In a welcome move, UGC is set to break the Marxist stranglehold on Bharatiya history which has been distorted to suit the agenda of the left-liberal cabal by bringing about a positive change in the way history is looked at and taught at the undergraduate level. The revamp of the history syllabus is a step in the right direction and gives us ample reason for hope. Students would now be familiarized with the correct history of Bharat.

The present NCERT (National Council of Educational Research and Training) indoctrinate children into believing that Bharatiya ethos and philosophy began only after the rise of Buddhism. Not only that but Hindu Dharma was reduced to a patriarchal and Brahmanist society and culture by history textbooks hitherto thereby poisoning young impressionable minds with Marxist-left-liberal hatred of Hindu Dharma.

Shri Arun Shourie had identified these historians for what they really were which he has clearly brought out in his 1998 essay:

For fifty years this bunch has been suppressing facts and inventing lies. How concerned they are about that objective of the ICHR — to promote objective and rational research into events of our past. How does this square with the guidelines issued by their West Bengal Government in 1989…”Muslim rule should never attract any criticism. Destruction of temples by Muslim rulers and invaders should not be mentioned”? But their wholesale fabrications of the destruction of Buddhist vihars, about the non-existent “Aryan invasion” — to question these is to be communal, chauvinist! It is this which has been the major crime of these “historians”. But these are not just partisan “historians”. They are nepotists of the worst kind… they are ones who have used State patronage to help each other in many, many ways.

As expected the change is syllabus has rattled several of those belonging to the left-liberal cabal including journalists, writers, historians (or as Shri Shourie put it – distorians), and even Congress and Owaisi among others. What exactly has rattled this section of the society which has since been crying hoarse about the “saffronisation” of education, is the fact that the syllabus would now familiarize students with idea of Bharat, Ramayan, Mahabharat, and other Dharmic literature including Vedas, Vedangas, Upanishads and Puranas which the cabal classifies as “mythology“. 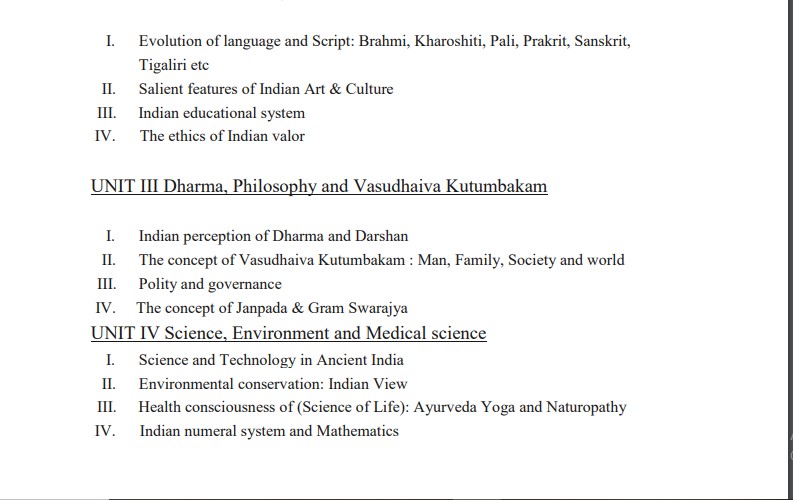 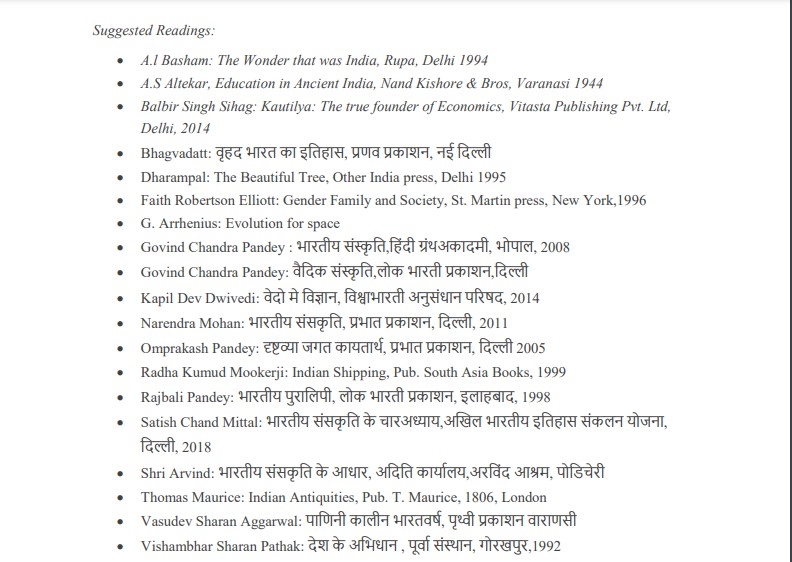 The contents of the updated syllabus show us why it is giving sleepless nights to the Hindumisic cabal. With archaeological discoveries confirming the presence of a sophisticated warrior class in Bharat, it is but natural that Bharatiya valor should be a part of the syllabus. Likewise, our hitherto held views of history are being challenged by newer discoveries and it is only appropriate that the wrongs perpetuated till date be corrected.

Despite temple runs to trick Hindus into voting for them by Nehru scions Rahul and Priyanka, the pathological hatred for Hindu Dharma harboured by the Congress can’t be hidden. The objections raised to including Hindu Dharmic literature such as Vedas, Upanishads, Itihasas and Puranas among others being a part of the curriculum through Congress mouthpiece National Herald exposes the deep-seated Hindudvesh harbored by Congress.

Another welcome change is the inclusion of Sindhu-Sarasvati Civilization in keeping with satellite image and archaeological discovered along the Ghaggar-Hakra course. Yet again, Congress has displayed its hatred for everything Bharatiya by stating that Sindhu being an imaginary river including its study simply amounts to communalization.

The most important change that has led the cabal to shed copious tears is the categorization of Taimur and Babur as invaders as also bringing out the study of Mughal history from three units to one in the upgraded syllabus. The cabal is also upset at popular (read: leftist) historians being replaced by whom they view as “Hindutva writers”. No wonder, as pointed out by Dharma Dispatch, Telegraph has made the insinuation that “books by little-known authors, some of them believed to be pro-Sangh, have been included.

UGC has introduced long overdue changes in the history syllabus and it is a step that needs to be applauded. They need to stand by this decision even at the cost of being labelled “saffron” by the cabal that wants to control the narrative. After all, the right history needs to be told.