LPU professor sacked after denigrating Bhagwan Ram, but why not arrested? 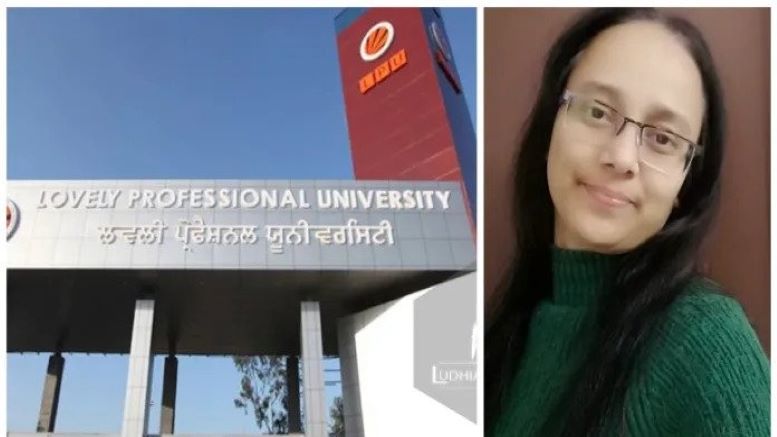 “We wish to clarify that the views shared by her are absolutely personal, and the university doesn’t endorse any of them. We have always been a secular university, where people from all religions and faith are treated equally with love and respect”, the LPU statement further noted.

“Do you know Ravana was a good person by heart? Ram is not a good person. I find Ram to be a cunning person. He made all the plans to trap Sita and pass the blame for it on Ravana. How can we decide who is good and who is evil? And the whole world is worshipping Ram saying that Ravana is a bad person,” the ex-LPU Professor says in the viral video.

The action by LPU is a mere slap on the wrist. People like Kaur are encouraged to pass such ill-informed remarks because they know they can escape after commenting on Hindu deities. Readers may recall the anti-Hindu venom spewed by the Vision IAS teacher. They wouldn’t dare to insult Gods of other religions.

The judiciary is equally apathetic to the Hindu cause, further emboldening people to rant freely against Hindu Devis and Devatas. How ‘stand-up comedian’ Munawar Faruqui was treated by SC Justice Nariman shows the anti-Hindu nature of the judiciary. Denying Faruqui bail, MP HC order said, “prima facie; scurrilous, disparaging utterances, outraging religious feelings of a class of citizens of India with deliberate intendment, were made (at the show in Indore).” However, the SC bench headed by Justice Rohinton Fali Nariman granted him bail a week after MP HC refused.

It must be mentioned that Justice Nariman has also made the disparaging and false claim that Hindu scripture Rig Veda says, “do not make lasting friendship with women because she would be like a hyena”. There is an entire anti-Hindu ecosystem at work. The police apathy towards Hindus has been noticed often. The less said about the media, the better. The lack of indigenous rooting is the primary cause of the complete lack of empathy towards Hindus.

LPU has washed its hands off the controversy by sacking the professor. The step can also be a way to be ‘seen to be acting’. In contrast, if the University was serious about Hindu sentiments, it should have ensured legal action against the professor.

The Hindu society needs to register its protest against repeated insults to Hindu Devis and Devatas. Such acts won’t stop unless the community stands up to be counted. Hindus must send a stern message that one cannot get away after hurting Hindu sentiments and beliefs.