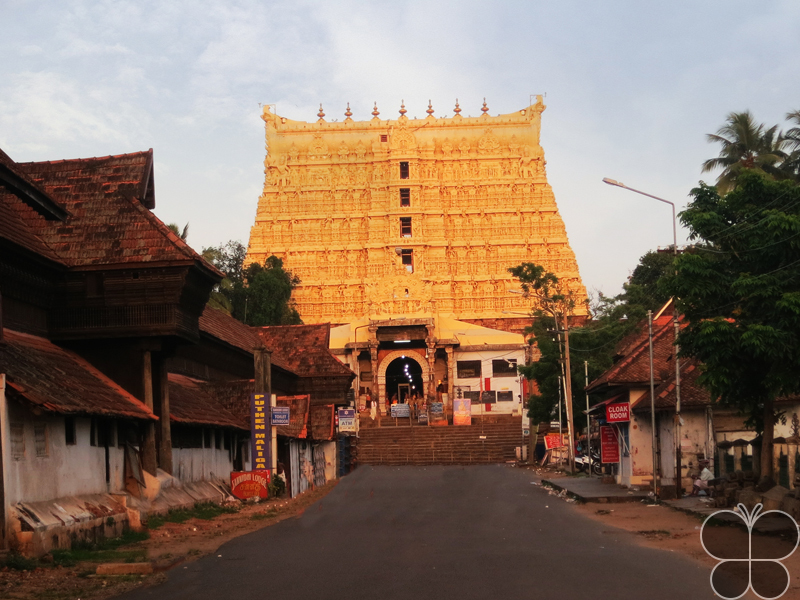 The Administrative Committee of Kerala’s Sree Padmanabhaswamy Temple on Friday informed the Supreme Court that the temple is facing financial difficulty with expenses not met, as offerings are insufficient.

Senior advocate R. Basant, representing the committee, submitted before a bench headed by Justice U.U. Lalit that all temples in Kerala are closed and citing the financial difficulty, said that the monthly expense is Rs 1.25 crore, but the temple hardly gets Rs 60-70 lakh.

He added there is a trust, which was constituted as per top court’s order and it must contribute to the temple and sought an audit of the trust.

Senior advocate Arvind Datar, representing the trust, submitted before the bench also comprising Justices S. Ravindra Bhat and Bela M. Trivedi that it is a public trust, which was made by the royal family, and it has no role in the administration, and also it is not there in the petition, and instead was just mentioned by the amicus curiae in the case.

He further argued that the trust was constituted only to oversee the pujas and rituals of the temple involving the family. “It came into the picture only before the Supreme Court after the amicus curiae demanded that the accounts of the trust also should be audited,” he said, adding it shouldn’t be audited as it is separate from the temple.

The apex court had upheld the rights of the Travancore royal family in the administration of the temple.

After hearing the submission of the counsel, the bench reserved its order on the application filed by the Sree Padmanabha Swamy Temple Trust seeking exemption from the audit of 25 years, which was ordered by the apex court last year.

The apex court had set aside the Kerala High Court judgment passed in 2011, directing the state government to set up a trust to take control of management and assets of the temple, and had directed the committee to order an audit of the temple’s income and expenses for the past 25 years, following suggestions of amicus curiae, senior advocate Gopal Subramanium.