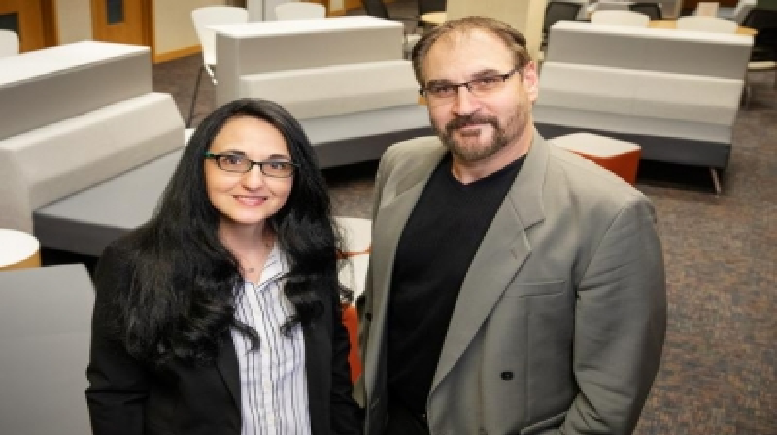 A new study has revealed that religious people are making use of some of the same tools that psychologists have systematically identified as effective in increasing well-being and protecting against distress, anxiety and depression.

Religious people look for positive ways of thinking about hardship, a practice known to psychologists as “cognitive reappraisal.” They also tend to have confidence in their ability to cope with difficulty, a trait called “coping self-efficacy.”

Both have been shown to reduce symptoms of anxiety and depression, said the team from University of Illinois Urbana-Champaign in the US.

“This suggests that science and religion are on the same page when it comes to coping with hardship,” said Florin Dolcos, a professor of psychology at the University of Illinois Urbana-Champaign.

The research was prompted in part by earlier studies demonstrating that people who are religious tend to use a coping strategy that closely resembles cognitive reappraisal.

For example, when somebody dies, a religious person may say, ‘OK, now they are with God,’ while someone who isn’t religious may say, ‘Well, at least they are not suffering anymore.

In both cases, the individual finds comfort in framing the situation in a more positive light, said Dolcos in a paper published in the Journal of Religion and Health.

To reach this conclusion, the researchers recruited 203 participants with no clinical diagnoses of depression or anxiety. Fifty-seven of the study subjects also answered questions about their level of religiosity or spirituality.

The researchers asked participants to select from a series of options describing their attitudes and practices.

The researchers also evaluated participants’ confidence in their ability to cope and asked them questions designed to measure their symptoms of depression and anxiety.

“If we are just looking at the relationship between religious coping and lower anxiety, we don’t know exactly which strategy is facilitating this positive outcome,” said study co-author Sanda Dolco.

“The mediation analysis helps us determine whether religious people are using reappraisal as an effective way of lessening their distress.”

The study should be of interest to clinical psychologists working with religious clients.

“I hope this is an example of where religion and science can work together to maintain and increase well-being,” Florin said.

Psychology of embodiment in Hindu Dharma

Inner transformation through the Mahabharata