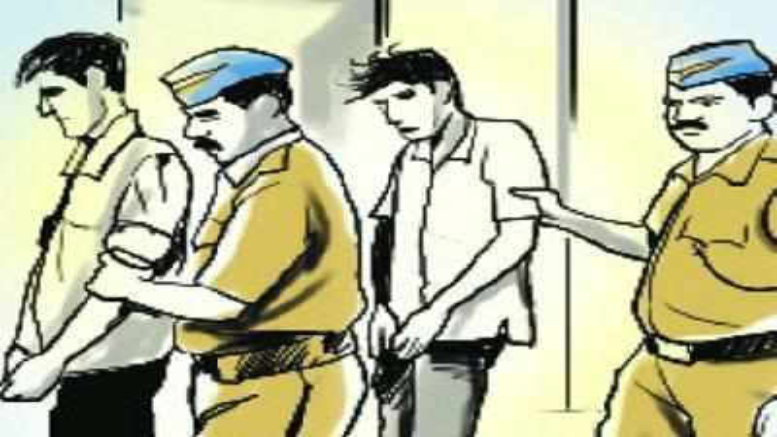 A Muslim conversion ring has been busted in Nuh, Haryana. Details about the conversion ring  emerged after two Hindus who were lured with money, job and marriage filed police complaints. Three Muslims including a maulana have been arrested and their funding activities are being investigated.

On August 21, Manoj Kumar, a resident of Barota village in Nuh, filed a police complaint on Abu Bakar, master Sohrab, Maulana Dilshad, Mubin and their associates accusing them of luring him to embrace Islam by promising land, property, marriage and money. On August 22 another individual Devendra alias Leelu filed a complaint on the same people saying that he was promised a good job in return for conversion to Islam.

Manoj has told the police that he was given some money at first but later the conversion gang asked him to collect money and grains from the Mewat area. He was also forced to eat beef. He has revealed that Dawat-e-Islami and Global Peace Centre are the NGOs behind this conversion racket. The gang threatened to kill him after he escaped from them.

Dawat-e-Islami is an Islamist organisation based in Pakistan with terror links and opposed by even Bharatiya Muslims. In 2018 and 2019 the organisation tried to hold religious congregations in Telangana and Karnataka which was vehemently opposed by Muslims themselves citing the possibility that it could disturb peace and create a wedge between Sunni and Shia communities.

The mastermind Abu Bakr has been remanded for three days and police are on the lookout for his associates. They are also investigating the source of funds and whether it is part of a larger conversion network in Bharat. Haryana Home Minister Anil Vij informed the media that both the cases have been transferred to a Special Task Force and that central agencies and CID are also investigating.