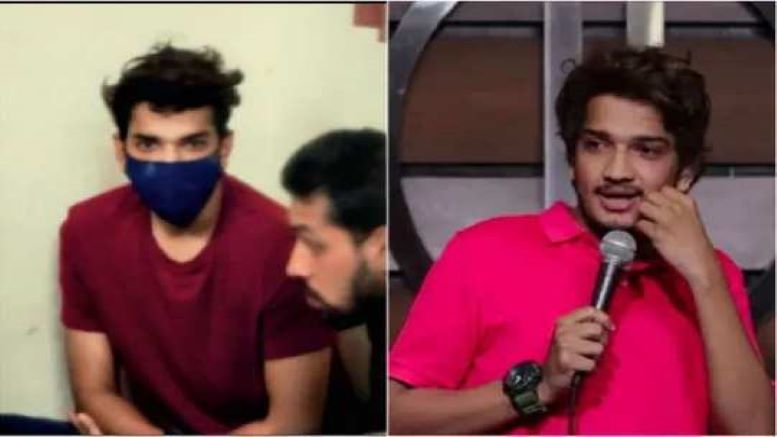 Marathi media was out to prove its secular credentials and Hindudvesh by failing to report that Faruqui had insulted Hindu bhagwans which has been added as an after-thought/byline by Maharashtra Times which reported on the incidence. In contrast, English media which is known for its anti-Hindu stance fared better by pointing out the fact that Faruqui had made indecent comments about Hindu deities.

But In Marathi Headline only Mentions arrested for "comments on Amit Shah".
cc @iMac_too https://t.co/DiRH5EL5yS pic.twitter.com/PRyCmkb2ke

Compare the headlines of Times Now with that of Maharashtra Times. Despite the fact that both are run by the same media group, the difference in reporting is apparent. 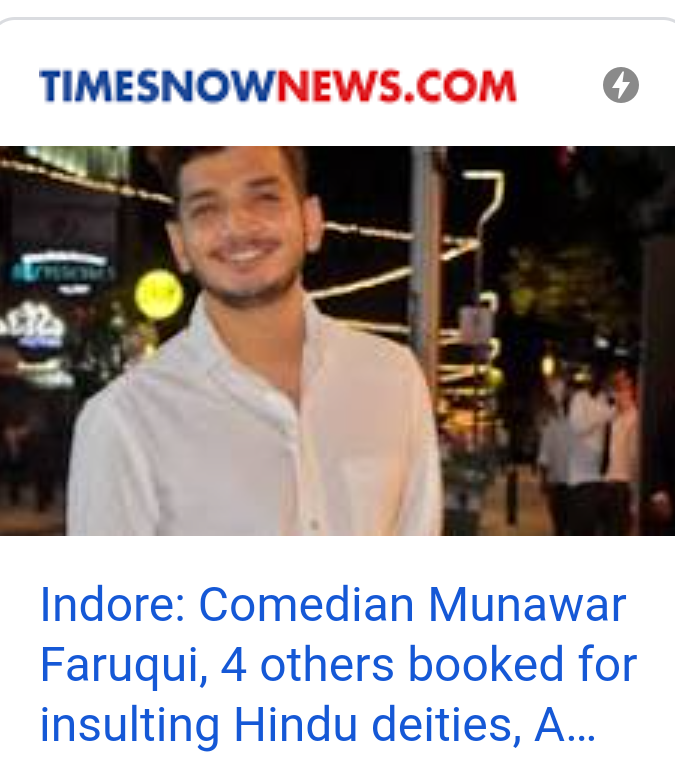 The entire Maharashtra Times article is about how Faruqui was implicated by the son of a BJP MLA who had attended the show. While the headline was all about how Faruqui has been arrested for commenting on HM Amit Shah, the article tried to bring out the BJP connect as is the fashion these days. Media houses in general and the Marathi media, in particular, is obsessed with bringing out the remotest of connection it can find with the BJP.

Surprisingly, in comparison to the Marathi media coverage, rabid Hindu baiter The Hindu newspaper has been more objective in covering the news and stuck to merely reporting the facts. Even The Indian Express has fared better on this count.

The Marathi media has been biased in its coverage of news always looking for either a BJP angle or playing down the attack on Hindu Dharma and the bias has only increased ever since the MVA government remote-controlled by Sharad Pawar has come to power in the state. The Faruqui case gives us more than enough reasons to doubt the intentions of the Marathi media which is not even making an attempt to hide its bias anymore.