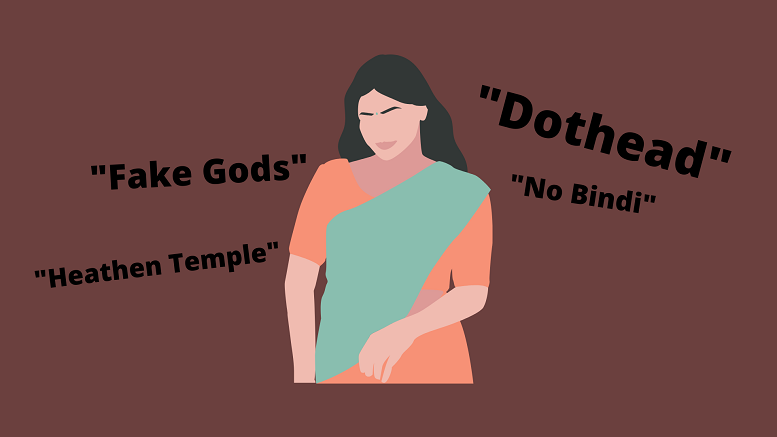 I’ve come across this notion multiple times: that all Bharatiya-Americans are the progeny of immigrants who came to America with silicon laced gold bricks in their mouths and a platinum high-caste thread around their shoulder.

I’ve watched people in my Gujarati-American community (Overwhelmingly not Brahmin but also including Brahmins) slave away doing menial jobs at restaurants, gas stations, convenience stores, etc… From scrubbing dishes to counting dollar bills and in between the same day.

From “may I take your order” to ordering fully loaded Teslas all within 5 years. Busting their a** in between + maintaining family life. Woke Diaspora don’t know shit about the hustle of the West & will find any & every excuse to put down their own.

The sheer level of saffron tinged white guilt I see from these people is lol. They really wanna be oppressed and the oppressor at the same time. Just due to their skin color and last name, they feel they can speak as the voice for a billion+ people and millennia old civilization.

Even as a non-Brahmin, it is intensely annoying seeing the scorn many of these people(who are Brahmin themselves) smear and slander against Brahmins and”Brahminism.” It is honestly so strange to see, and I know it’s all a cloak to attack Hindu Dharma.

Attacking specific “Brahmin” things like vegetarianism, innocent Hindu rituals performed by ALL castes, general Hindu practices, etc… as a “Brahminical conspiracy”. I know it’s not about Brahmins because the objects of their attacks aren’t exclusively or overwhelmingly Brahmin.

And guess what – if the immigrant was well off and “high caste”, who cares?! There are so many other communities who send the most affluent or well-positioned people in their society to America! Let’s celebrate Bharatiya-American excellence, not sh*t on it.

(This article has been compiled from the tweet thread originally tweeted by The Emissary (@TheEmissaryCo) on December 20, 2020.)