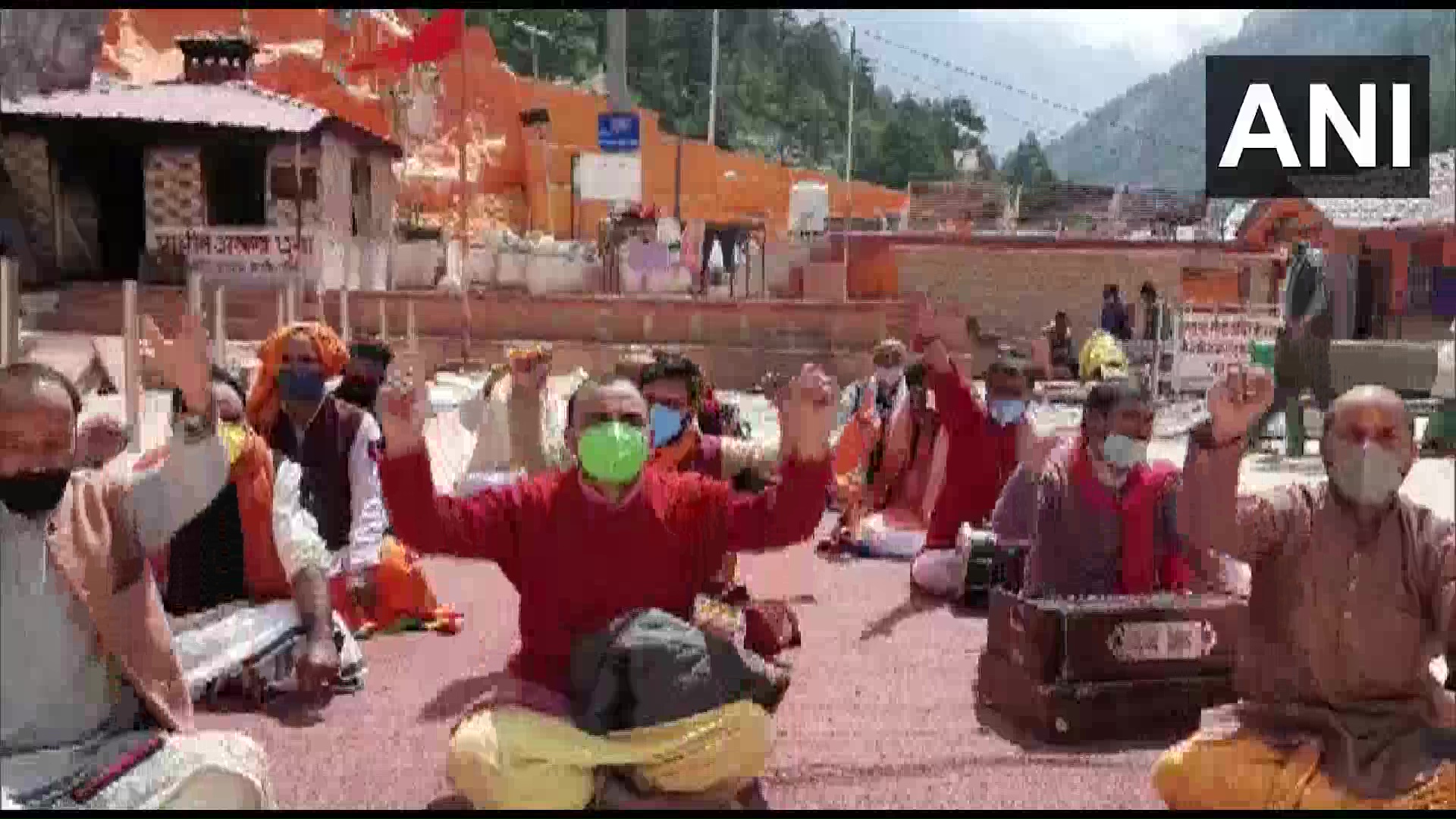 Elections are over and so are the pro-Hindu voices of political parties. In the midst of the searing campaign for assembly polls in Tamil Nadu, Kerala and West Bengal, Uttarakhand CM announced that the decision to control Char Dham temples through a government board will be reviewed. This was believed to be a result of the severe form of protests by the priests. One of them, Santosh Trivedi protested outside the Kedarnath temple by meditating bare chested from June 12, 2020. As the government wasn’t forthcoming to meet his demands, he decided to do bhumi samadhi (burying alive). But before he could do that he was airlifted to AIIMS, Rishikesh as his health worsened.

Later, when Trivendra Singh Rawat, the then CM who brought this legislation resigned, priests celebrated it saying it’s divine retribution. They were elated when the new CM Tirath Singh Rawat announced that the act will be reviewed and the temples will be denotified. However, satisfaction that the government took the priests’ feedback and acted on it was short-lived. Priests of the four temples are back to protesting as the government has not taken any steps to fulfill its promise.

In April, Uttarakhand CM Tirath Singh Rawat had made an announcement that the Devasthanam Board constituted to administer the Char Dham and 51 other temples will be dissolved. However no order has been passed to that effect yet. To add to that, Tourism Minister Satpal Maharaj recently said that a rethink on the Devasthanam Board wasn’t possible. This has come as a shock to the priests of the four temples and devotees.

Now the priests, only because of whose protests the CM was believed to have made that announcement, have started protesting again. In a symbolic protest they wore black bands on June 11 and threatened to launch more vigorous protests if the government fails to dissolve the board. They have planned to fast for a day on June 15, conduct havan for ‘the purification of the mind of the state government’ on June 20 and an indefinite dharna at Gangotri temple from June 21st onwards.