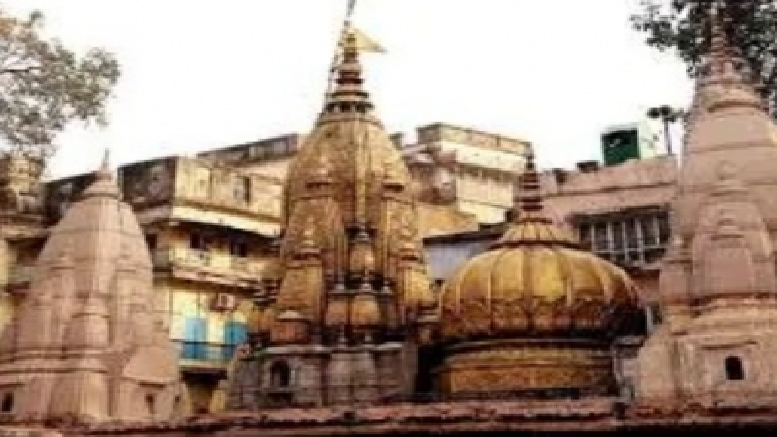 After five Hindu women filed a plea seeking restoration of their rights to worship inside the old temple complex that is now a mosque, a Varanasi court has sought the response of the District Magistrate or commissioner of police on the matter.

In the plea, filed on Wednesday, it has been mentioned that the temple complex was converted into a mosque during Mughal rule in the region.

The plea, led by a Hindu woman Rakhi Singh, said that the devotees have the right to worship the deities, visible or invisible, inside the complex of Old Kashi Vishwanath Temple.

Their advocates, Hari Shankar Jain and Vishnu Shankar Jain, argued in court that the original Kashi Vishwanath temple complex was destroyed by Mughal emperor Aurangzeb during his regime.

Jain further added that the defendants should be ordered not to interfere in the fundamental religious rights of the plaintiffs’ which included decorating idols of Lord Ganesh, Lord Hanuman, Devi Gauri and Nandi in the temple.

He requested the court to pass a temporary injunction directing defendants not to damage the idols.

“In the present case, the government of UP has been made a defendant by the plaintiffs. Therefore, it is necessary to hear the defendant. The plaintiffs should plead for notice on the defendants within three days,” he said.

The fight to reclaim the temple land on which Gyanvapi Mosque stands has been going on for decades.

In February 2021, a suit was filed to restore the worshipping of deities in the mosque complex.

In April, the court allowed an ASI survey of the mosque. A five-member team including two Muslims were appointed for the same.

A petition seeking a stay on the survey was later filed in Allahabad High Court.