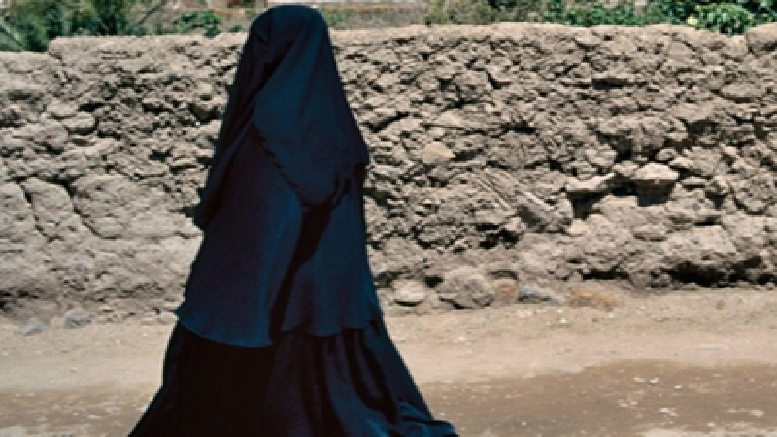 A Muslim woman, who had eloped with a Hindu youth in October last year, has returned to her parents’ house but denied that she had been kidnapped by the youth. She has said that she would like to live with the youth if he agreed to convert to Islam.

The woman, a resident of Senganpur, had allegedly eloped with Akash of neighbouring village Kulgaon on October 12, 2020, after which her father had lodged an FIR with Ayana police against the youth for allegedly kidnapping his daughter with an aim to marry her.

According to the police, the couple got married in Delhi at a temple in accordance with Arya Samaj rituals on October 14. They reached the Ayana police station with the marriage certificate issued by the same temple on Tuesday.

Inspector Ayana police station, Lalit Kumar, said, “However, as the woman’s father had lodged a case under section 366 (kidnapping, abducting or inducing woman to compel her marriage) on October 14 against the youth Akash, the police, after apprising their parents, detained the couple and produced them in court where the woman expressed her intent to be reunited with her family. She was sent with her parents on Wednesday.”

“It is yet to be decided whether any action would be taken against the youth, and we are seeking legal opinion in this regard,” the police official said.

Reports said the youth, who works in a private company, had initially claimed that his parents were ready to accept their relationship but the woman’s family and relatives were against it. The youth’s family was present at their marriage at Arya Samaj temple.