UP BJP MLA gets threat messages from Pak 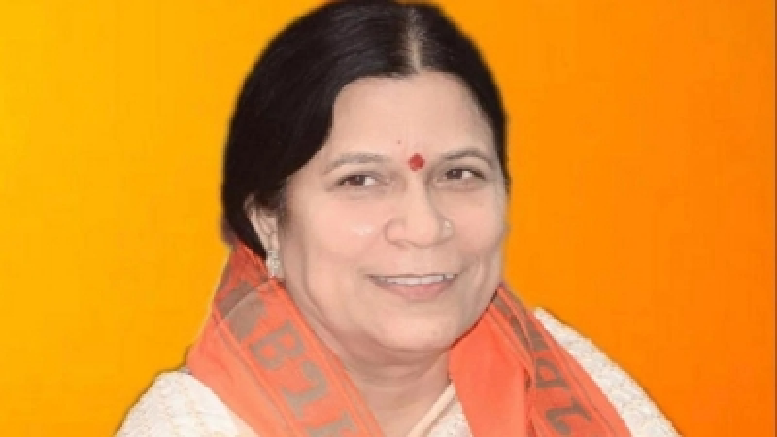 Bharatiya Janata Party MLA from Etawah, Sarita Bhadauria, has received multiple death threats on WhatsApp from a number with ISD code of Pakistan.

The MLA informed the police that she received eight messages on WhatsApp.

The messages with the logo of Inter-Services Intelligence (ISI), the intelligence agency of Pakistan, also threatened to kill Prime Minister Narendra Modi and senior BJP and RSS leaders, sending police officials into a tizzy.

Security outside the MLA’s residence has been increased and cyber sleuths were tracking the source of the hate messages.

BJP MLA Sarita Bhadauria, a resident of Sadar area of Etawah, said that she was preparing to sleep around 11 p.m. on Saturday when she received first WhatsApp message from mobile phone number with ISD code +92.

The sender threatened to kill her, besides also targeting Prime Minister Narendra Modi and senior BJP and RSS leaders, the MLA said.

“Starting late Saturday night till Sunday morning, a total of eight WhatsApp messages with ISI logo were sent to me from a number with +92 ISD code of Pakistan, threatening to kill me, Prime Minister, and BJP and RSS leaders. I am not going to be intimidated by their threats and will fight them at every front,” she told reporters.

SSP Tomar said, “We have been informed of the threatening WhatsApp messages to BJP MLA Sarita Bhadauria. She has lodged a complaint and we have taken the details from her and have launched an investigation and technical surveillance.”

Sarita Bhadauria had won the 2017 Assembly election by defeating Kuldeep Gupta of the Samajwadi Party.