Two men, Mohsin and Azad Khan, on snatching spree in Delhi nabbed by police after chase 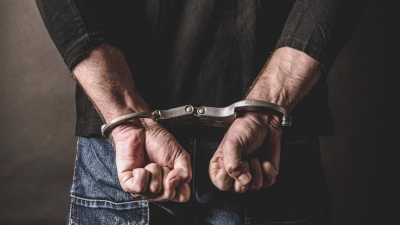 Two criminals, on a snatching spree, were caught after a chase in South Delhi’s Govindpuri area, police said on Monday.

The accused have been identified as Mohsin, 23, and Azad Khan, 25, both residents of Sangam Vihar area.

Police have also recovered three mobile phones, a purse, and a bike from the possession of the accused.

“Police team immediately chased and apprehended them. Meanwhile, the person, who was chasing the accused, also reached at the spot and told police that they had snatched his mobile phone,” said the official.

On cursory search, police recovered three mobile phones, a purse and some cash. The purse was snatched by the accused a few hours earlier on RD Marg.