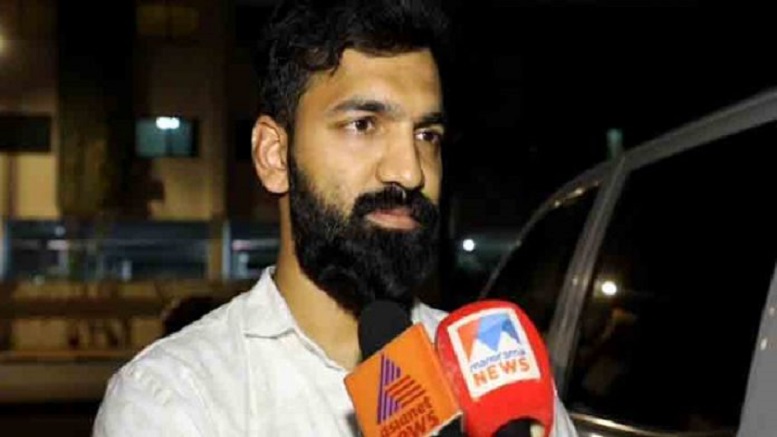 Another strange turn of events in the Kerala gold smuggling using diplomatic immunity route case. A key accused and the consignor (as per the NIA) of the gold from Dubai, is now absconding. The NIA now admits in court that Faisal Fareed, the Trichur native who procured and booked the gold is now in hiding. They had earlier maintained that Faisal was under Dubai police custody.

Involvement of the UAE Embassy had been alleged with their staff having participated proactively in the whole smuggling saga and a variety of other financial frauds. They are under investigation in Bharat and even the UAE Embassy In charge left in a hurry when the scandal broke. Those officials are now not ready to cooperate with our authorities.

The NIA had earlier informed the court that the accused had engaged in terror financing and had tried to destabilize our economy by pumping in various black monies they obtained illegally. A few of the accused, now under arrest in Kerala have now approached the High Court claiming that under the present circumstances (with the available evidence) they cannot be charged under the UAPA.

They pleaded that their crime is considered “tax evasion” in what they call “a case that exists only under the customs act”. The court has now directed the NIA to produce evidence on the contrary or the court will be forced to grant bail to the accused.

Another key accused M. Sivasankar (IAS), former Principal Secretary to the Chief Minister, after having spent almost 100 days in jail had been granted bail. Such judgments in themselves are confusing. Citing one missing link (Faisal), even though there is plenty of other evidence on the contrary and granting bail to such smugglers and bureaucrats who wield enormous clout is in itself a dangerous precedent. In court, Sivasankar’s fellow bureaucrats in the Customs Department did not even object to the bail.

This is a case where other accusations apart, the IAS officer had personally carried copious amounts of currencies in Dollars stashed in his handbag and was actively helped by the then UAE Embassy staff, Swapna Suresh. It is also alleged that they used diplomatic immunity for the same by involving Khalid, another UAE Embassy staffer. It should also be noted here that Swapna Suresh, a relatively unknown fraudster till then, had been recruited and nurtured by none other than Sivasankar as per the recommendations of the highest offices in the state.

That the NIA not only failed to bring in Faisal Fareed, a Bharat passport holder, even after seven months and is now unable to justify the same in court is troubling. Any mischief on the part of the accused if they are granted bail, and the blame might even go to the Home Ministry and the External Affairs Ministry. This could also adversely affect the final outcome of the trial.

Faisal is a permanent resident of the UAE along with his family. He seldom visits his ancestral home in Trichur. A non-bailable arrest warrant exits against his name since July of last year. The External Affairs Ministry has revoked his passport and lookout notices have been issued.

Last year in July it was alleged that Faisal Fareed is in Dubai police custody. NIA and Customs officials had even flown down there (in the middle of the raging Covid virus) in an attempt to bring him down to Bharat. They had failed then and now it seems they have no idea where he is!

Interestingly, they were able to arrest and bring in another accused, Rabins Hameed. This makes the fact that Faisal is yet to be arrested, even more intriguing. Meanwhile, a gunman who was attached to the UAE Embassy in Kerala who had gone missing and was found with his wrists slashed back when the gold smuggling broke, has gone missing yet again! It shows the lackluster attitude of not just the police department (the gunman was a part of the same force) but also other investigating agencies. Obviously, there were connections and he should have been put under the radar.