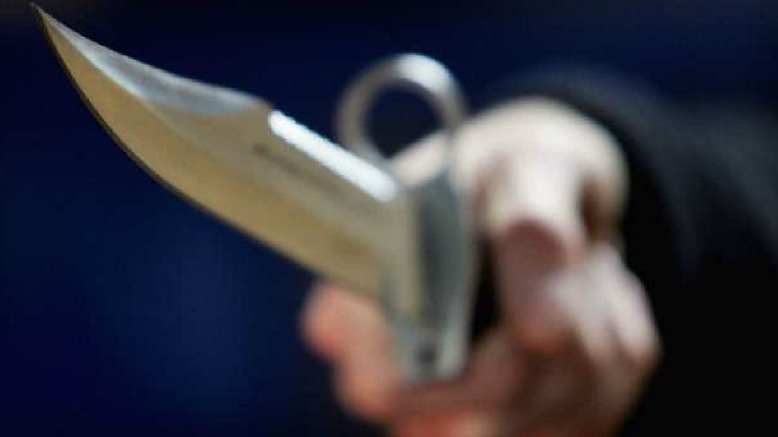 One Shahrukh Pathan, with the help of a friend, on Saturday afternoon murdered Dakshaben Parmar in Vadodara, Gujarat after mistaking her for her daughter-in-law with whom he had an affair earlier.

Assistant Commissioner of Police D.K. Rathod told the media that the accused said during primary questioning that he had an affair with Bhavna, before she married Parmar’s son Ashwin and broke all links with him. Yet he kept calling her, and she had filed a complaint with the police, which led to Shahrukh being summoned to the Manjalpur police station for a warning.

Shahrukh also told the police that to take revenge, he decided to murder Bhavna, but when he knocked on the flat door, instead of her, her mother-in-law opened it and in anger and mistake, he slit her throat, Rathod added.