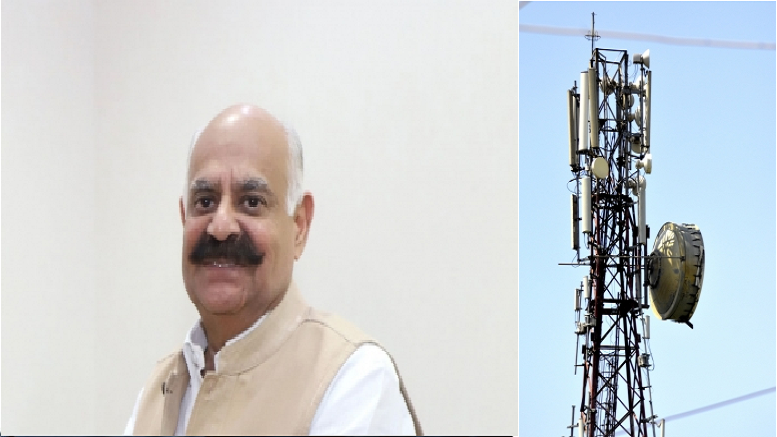 Punjab Governor V.P. Singh Badnore on Wednesday took serious note of the vandalism during the ongoing protest of farmers, where in the past few days, more than 1,600 mobile towers have been damaged.

He expressed serious concern on the damage to communication installations that are vital for day-to-day affairs of business, educational institutions and government and society in general.

“This is a difficult time when education is taking place through online classes, for which such communication lines are vital. Damaging and disrupting communication lines will affect not only students but the whole society and economy also in many ways,” he said.

The Governor said the state government should take immediate action to prevent such vandalism from reoccurring and protect the communication infrastructure. He summoned the Chief Secretary and the Director General of Police to provide a report in this regard.