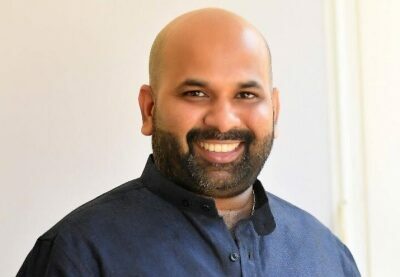 The Mumbai High Court has disposed of a rape case filed against Binoy Kodiyeri, the elder son of CPI-M Politburo member Kodiyeri Balakrishnan after it was pointed out that the two parties have reached a settlement, and Rs eight million has been paid to the victim.

The settlement was accepted by a Division Bench of the Mumbai High Court on Tuesday.

In the settlement, Binoy has paid Rs eight million to the woman from Bihar.

The woman in 2019 had filed a rape case against Binoy Kodiyeri, accusing him of cheating her by promising to marry her. The two have a son who is with the mother.

In her original petition, she said they got close while she was working at a dance bar in Dubai in 2008 and till 2015, he used to send her money every month for their son’s needs.

In July 2019, Binoy Kodiyeri approached the Mumbai High Court seeking dismissal of the rape case filed by the woman.

The court asked all the three to go for a DNA test and Binoy appeared for it on July 30, 2019.

Even though the DNA tests were conducted long back, the result is yet to come. In between the two parties (Binoy and the woman) decided to settle the case and informed the Mumbai High Court about it. The court agreed to it and the petition was disposed of.

Kodiyeri Balakrishnan, who due to his ill-health, quit as CPI-M’s State Secretary last month and is presently undergoing treatment at a leading private hospital in Chennai, The settlement has come as a big relief to him as his two sons have time and again giving him a lot of trouble.

His younger son, Bineesh Kodiyeri was arrested in October 2020 by the Enforcement Directorate under the Prevention of Money Laundering Act, and after serving a year in jail he was able to secure a bail.