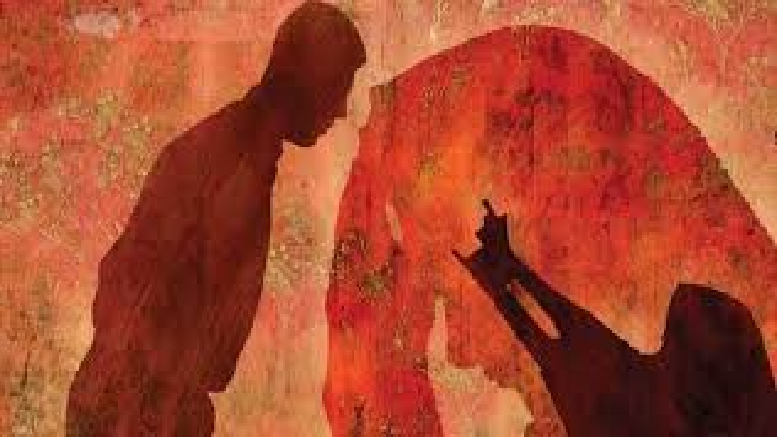 The Delhi Police has registered an FIR on the complaint of a lady doctor who has alleged that her landlord Shabu Qureshi and his friends threatened her to convert to Islam. The FIR was registered in the Shaheen Bagh police station in South East Delhi on Monday (February 14).

Shabu Qureshi, Ikhlaq, Aslam, Iqbal and others entered the victim’s house forcefully and threatened her to convert or face the consequences. She has alleged that Qureshi told her that murti puja would not be allowed at his place and brought a maulvi to convert her 18-month-old son.

The lady doctor started a food and embroidery business in the rented place. After some time, landlord Qureshi started threatening her to sack all the Hindu employees and hire only Muslim employees. He also said murti puja wouldn’t be allowed at his place.

She has alleged that Qureshi even threatened her to convert or her entire family, living in Delhi’s Patel Nagar, would be killed. Qureshi allegedly said he has connections with terrorists in Kashmir and will use it if she doesn’t convert.

The incident happened in Delhi’s Shaheen Bagh. In December 2019, Muslim residents of the area had blocked Shaheen Bagh for months, allegedly protesting against the CAA.

The victim also alleged that a Delhi Police constable, who lives in the same area, is collaborating with Qureshi. She also alleged that Qureshi has some connections with Maulana Kaleem Siddiqui and Mohammed Omar Gautam. Both were arrested by the UP ATS when a conversion racket was busted in August last year.

Muhammed Omar, with his associates, was running Islamic Da’wah Centre in Delhi’s Jamia Nagar and had converted over 1000 people.  His team specifically targeted differently-abled adults and people from the weaker sections of society. The UP ATS had revealed he was getting money from many foreign sources, including Pakistan’s ISI. The central and state agencies are investigating Islamic Da’wah Centre and its funding.

(This article was published on organiser.org on February 17, 2022 and has been reproduced with a modified headline and minor edits to conform to HinduPost style-guide.)