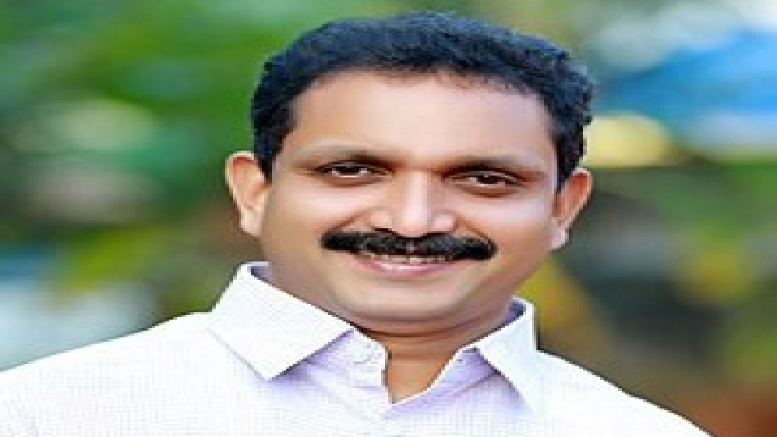 Slamming the CPI-M for shielding gold smugglers, Kerala BJP president K. Surendran on Monday said that a stage has been reached where the gold smuggling gangs operating in Kerala have become a feeder organisation of the CPI-M.

Surendran said this at a protest meeting held at Kannur on Monday, organised by the youth wing of the BJP.

The recent incident at Ramanattukara in Kozhikode, in which five people lost their lives during a chase between two gold smuggling gangs, has shocked the people.

Arjun Ayanki was a CPI-M supporter and was the party “Red Volunteer” captain in Kannur, and with his huge following in social media, was the “Facebook warrior”, attacking political opponents in the cyber world. However, the party leadership, both at Kannur and at the state level, washed their hands off him after the gold smuggling incidents came to light.

The CPI-M is in a spot after the names of several of its lower-level cadres came up in the gold smuggling case, and that too in Kannur – the home district of Chief Minister Pinarayi Vijayan.

Kannur district Secretary M.V. Jayarajan has distanced himself from those involved in the gold smuggling case while the party’s state acting Secretary, A. Vijayaraghavan said that the CPI-M will not support any anti-social activities and will not allow any of the party cadres to be involved in such dealings.

Ayanki, hailing from Kannur, is now in the custody of the Customs and on Monday his young wife, a law student, was called in for questioning by the Customs.

“This smuggling gang operates from the airports and has now become a feeder organisation of the CPI-M. A portion of the booty goes to the CPI-M and the present fiasco happenned when a dispute between P. Jayarajan and M.V. Jayarajan about sharing the proceeds started. What we demand is both the Jayarajans should be questioned,” added Surendran.