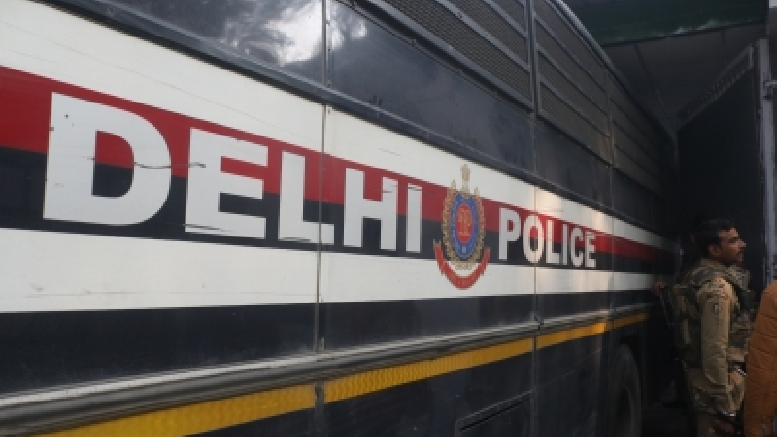 A gang that used to send fake RT-PCR test reports to people has been busted, with the arrest of three employees of a private testing lab, Delhi Police said on Tuesday.

A laptop, fake bills and two mobile phones were seized from the accused, identified as Sunny and his two associates Jitendra Sahu and Sunil Kumar.

As per the police, three arrested, working in the Lalchandani Lab located in Punjabi Bagh area of west Delhi, were collecting Covid samples from homes and delivering fake reports to the people.

The action came on a complaint that the lab was contacted for collection of samples for Covid-19 from a family and a person reached the house and took six samples for which he was paid Rs 9,000 cash. According to the complainant, no test report was received even after four days, and when the person who collected the sample was approached, he assured of providing the report in a day or two.

“Thereafter, the complainant received his negative report on May 4 on his Whatsapp. While perusing the reports, he got suspicious since the date of collection of the sample was mentioned wrong and when he verified it from the lab (Dr Lalchandani Labs, Punjabi Bagh, Delhi), the report was found to be fake,” a police official said.

Police said, during interrogation, Sahu confessed that he got the call from the complainant and sent his associate Sunny for sample collection. He further confessed that he has received the amount from Sunny and generated these fake RT-PCR negative reports from his laptop. He also confessed that he used to pay Rs 100-150 per sample to Sunil for the fake bills.

“Sunil, who used to sit on the billing counter of the lab, disclosed that he, in connivance with accused Sahu, had generated many such fake bills and he used to get Rs 100 to 150 per sample on those bills. All three accused further confessed that they had also cheated other people by the same modus operandi in the Dwarka and Naraina area. Efforts are being made to trace the victims and other gang members involved. The investigation is still on,” a police official said.