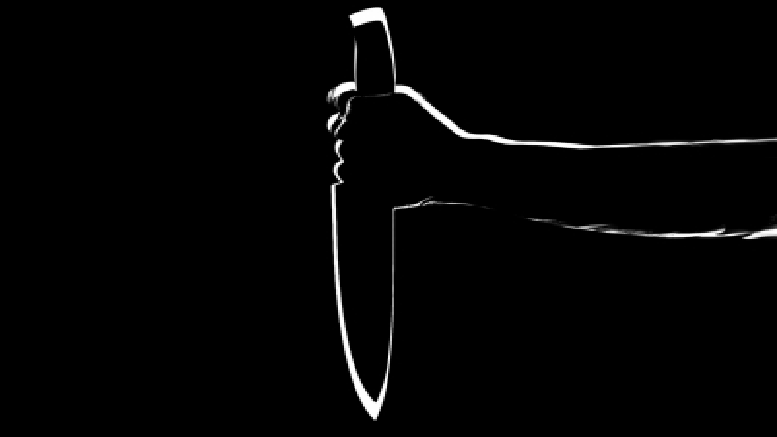 The Bulandshahr police have recovered the body of an eight-year-old boy, a son of a doctor who had been missing for the last two days.

The ody was recovered from the Chhatari police station area at the instance of two sacked employees of the doctor, Nijam and Shahid, who have been arrested for allegedly kidnapping the child and killing him on Friday night.

Dibai Circle Officer, Vandana Sharma, said: “The child’s father had reported the matter to the police soon after his son had gone missing on Friday evening and the police had promptly swung into action.”

On the evidence gathered during the preliminary investigation, the police detained the two former employees of the doctor and questioned them about their alleged roles in the kidnapping of the child.

The two who had been earlier working as compounders admitted to the police that they had kidnapped and killed the child to take revenge from the doctor as he had sacked them two years ago for committing some error in their work.

The police subsequently recovered the child’s body at their instance, the official added.