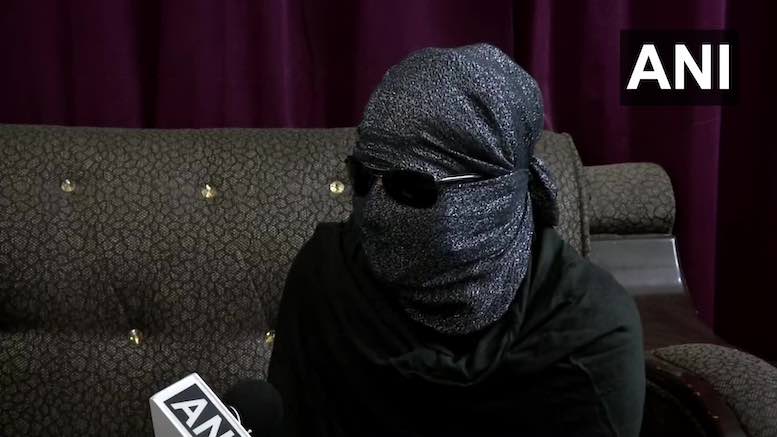 A Hindu woman from Delhi has said she was forced to convert after getting married to a Muslim man who pretended to be a Hindu while living in her house as a tenant. In the complaint registered at Sarita Vihar police station, she said, “His family forced me to change my religion to Islam. I was forced to wear burqa, offer namaz. His father too tried to sexually harass me.”

Sahib Ali pretended to be Rahul while living as a tenant in the woman’s house in Sangam Vihar. After they had both developed friendship, he took her one day to Ali Vihar where she met several of his family members including father, mother, brother, sister and brother-in-law, a senior police officer said.

Ali married her and later forced her to convert her religion. One time, he also raped her at his parents’ house. The woman has further alleged that Hazisunnala, the father of Sahib Ali, also touched her inappropriately and attempted to sexually assault her.