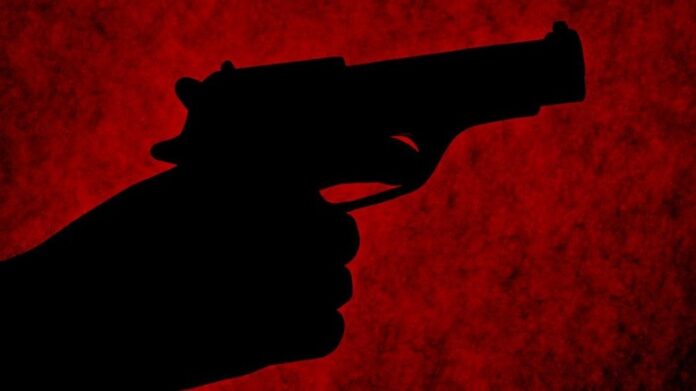 UP Police came under fire from the beef mafia that was illegally slaughtering cows near Dabheri village in Muzaffarnagar district, reports Amar Ujala. When the police retaliated, two criminals – Rizwan and Rashid – were injured, while one accused, Abid, managed to escape.

The police team led by Inspector Ravendra Singh Yadav had surrounded the sugarcane and jawar fields after being tipped off about illegal cow slaughter taking place there. However, instead of surrendering the criminals tried to escape and opened fire on the police.

The injured were taken to CHC and later referred to the district hospital.

The deadly beef/cattle smuggling mafia poses one of the biggest threats to law enforcement and ordinary citizens across the country. Deaths of police officials while combating this menace are common – Constable Dharambir Yadav, SI Sandhya Topno  being 2 recent victims. Ordinary farmers, villagers and even sadhus who dare raise their voice against this mafia are also brutally silenced.

Our courts usually go soft on these hardened criminals who are projected as ‘victims of vigilante terrorism/Hindutva fascism’ by the left-liberal intelligentsia and mainstream media. But in 2019, a Punjab and Haryana High Court judge showed rare courage in calling out the deadly nature of this crime –

“…the offences are being committed by hardcore smugglers, fully trained and that too in a well planned manner on large scale in an organized way. The affidavit also reveals that whenever the police tried to apprehend the accused or make efforts for intercepting or stopping the vehicles carrying smuggled cows for slaughtering, then accused persons attacked them not only with stones, but there are instances of using illegal firearms/weapons and such incidents are frequent in District Nuh.”