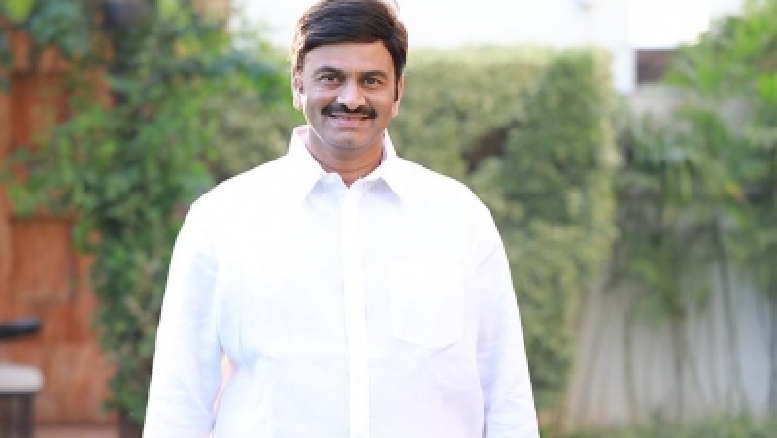 The Andhra Pradesh CID booked disgruntled YSRCP MP from the Narsapur Lok Sabha constituency, Raghu Ramakrishna Raju, on Friday, and filed cases under Sections 124A, 153A, and 505 of the IPC against him.

Official sources said that through his speeches, Raju was reportedly indulging in a systematic and schematic effort to cause tensions among the communities, besides attacking various government dignitaries in a way that could cause loss of faith in the government which they represent.

“In the backdrop of all these things, a case was registered on the orders of P.V. Sunil Kumar (IPS), ADG, CID,” the sources said.

The rebel MP has been in the public eye for regularly baiting his party supremo and Andhra Pradesh Chief Minister Y.S. Jagan Mohan Reddy.

Police sources said that Raju, who was arrested from his home in Hyderabad, is being taken to Vijayawada.

Reacting to the arrest, Raju’s son Bharat said that his father, who is recuperating after undergoing heart surgery barely three months ago, has been arrested on his birthday.

“How can they arrest an MP provided with Y category security, and that too from another state,” he wondered.

Bharat also said his father is being targeted because he is questioning the mistakes of the state government.