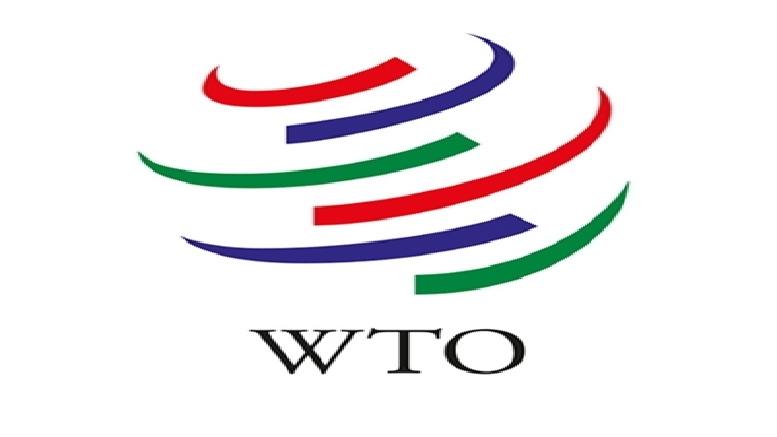 The Bharat-South Africa proposal which takes on Big Pharma in seeking a temporary patent waiver for the manufacture of vaccines and medicines to fight the Covid-19 pandemic has made some headway in those advanced countries, opposed to the move, have agreed to discuss the issue next week at the Geneva-based WTO.

World Trade Organization (WTO) members agreed to begin discussions on June 17 to determine the format of negotiations and to produce a report outlining their progress on the vaccine supply plan by July 21-22, when the WTO’s general council convenes, Reuters cited a Geneva trade official as saying.

While the move has gained strength with the Joe Biden administration also coming out in favour of a temporary patent waiver for Covid-19 vaccines, European countries such as Germany, UK and France, home to big pharmaceutical giants, have been opposing the move.

However, these countries have come under increasing moral pressure to take a humanistic line to tackle the Covid-19 catastrophe confronting the world instead of backing their pharma giants in the pursuit of profit when the death toll in the deadly coronavirus pandemic has already crossed a staggering 376 million worldwide.

The issue was discussed at a recent G-7 meeting of the advanced countries and they veered around to the view that more companies worldwide should be given the technology to manufacture Covid-19 vaccines under a “special license.” While this may appear as a half-way house, considering the more far-reaching Bharat-Africa proposal, it represents a significant step forward, a senior Bharatiya government official told India Narrative.

The European Union, supported by the UK, Switzerland and South Korea have now taken the stand that existing WTO rules allow countries to grant licences to manufacturers even without the patent-holder’s consent. This is expected to pave the way for wider production of vaccines. But if this is to happen on a war-footing as required much would depend on how far Big Pharma is willing to go to help and part with their technology on vaccines, experts point out.

Bharat and South Africa have the backing of a large number developing nations, in their demand for an eight-month temporary waiver of intellectual property (IP) rights on vaccines and medicines to treat Covid-19. The fact that less than 1 per cent of the population in most developing countries is yet to be vaccinated only highlights the desperate need for big corporates to let go of patents and allow other companies round the globe to manufacture the vaccines.

The WHO has also emphasised this aspect and made it clear that war against the pandemic cannot be won unless vaccines and medicines reach the poor countries as well. Developed nations have been arguing that a waiver would not boost production and could undermine future R&D on vaccines and medicines which is the standard rationale for patent waiver in normal times. However, the argument falls flat at a time when humankind is facing a devastating wave of death and suffering triggered by the coronavirus pandemic.

The Bharat-South Africa proposal is broader and includes, apart from vaccines also diagnostics, therapeutics and medical devices used to treat Covid-19 patients in the patent waiver.

The United States has taken the stand that WTO members should focus on what actions might be needed to ramp up vaccine supply and on areas most likely to be accepted by others as soon as possible.

All decisions at the164-member WTO are taken by consensus and have to be agreed upon by all the member countries before approval which makes the task that much more difficult.

However, the Bharat-South Africa proposal has set the ball rolling in the right direction and brought to the forefront the importance of a combined global effort to save humankind from the devastating coronavirus that has jumped species to wreak havoc on an unprecedented scale worldwide.