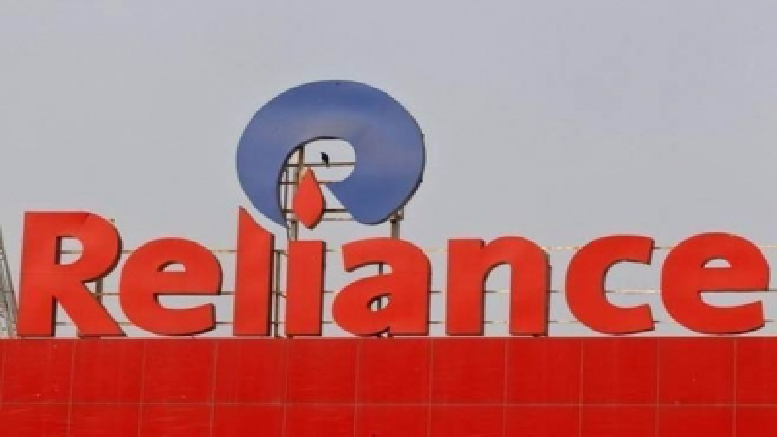 Reliance Industries has emerged as the biggest wealth creator for the period between 1995 and 2020, said a report by the Motilal Oswal Financial Services.

IT major Infosys has turned out to be the fastest wealth creator during the 25-year period, while Kotak Mahindra Bank has been the most consistent wealth creator since 1995, showed the Motilal Oswal 25th Annual Wealth Creation Study 2020.

The study also revealed that the consumer or the retail sector was the largest wealth creating sector during the period under review.

Of the 1,300 companies listed in 1995, only 100 companies have created meaningful wealth. The report noted that over 50 per cent of the current market cap is made up of listings post 1995.

Infosys paid young Americans handsome dollars to do nothing: Report