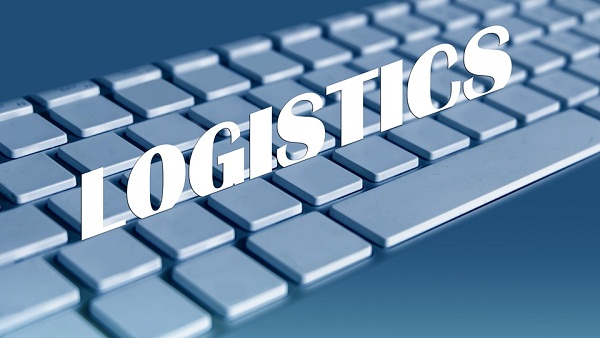 Studies show road transportation is the most economical form of transport for distances up to 400 KMs. For longer distances, both rail and waterways are more economical. Post harvest losses are around 40% for agri produce (35% loss due to poor warehouse and storage, 5% during transportation) which clearly indicates the weak infrastructure Bharat has in warehouse, storage and transportation areas, particularly in rural areas. While railways continue to enjoy leadership in handling bulk cargo and long distance transportation, it is a fact that they have lost their major share to roadways in handling the perishable commodities and short distance cargo movement.

It is a welcome sign that the Bhartiya Railways have chalked out a plan to go for massive expansion of infrastructure during 2015-2019 at an estimated investment of Rs. 8,56,020 crores. Railways propose to add 25,000 KMs (including a backlog of 11,985 KMs of lines already sanctioned), of additional lines by 2020 funded by the government and through Public Private Partnerships.   Dedicated Freight Corridors (DFCs) are being planned between Delhi-Kolkota, Delhi-Mumbai, Kolkata-Mumbai and Delhi-Chennai routes which would ease the traffic congestion and enhance the speed of the trains by segregation of the passenger and freight services into separate double line corridors. In June 2016 Railways introduced time tabled goods container trains and automobile trains (automobile vehicles transportation) in July 2016, to commit the time lines for cargo delivery.  For a developing economy like Bharat, the elasticity of transport to GDP is around 1.25. Therefore, a GDP growth of 9% would translate into increase in demand for transport to the extent of 11% and Bhartiya railways should compete to get a major share in this.

This project aims to promote port led development in the country by harnessing 7,500 long coast line, 14,500 KMs of potentially navigable waterways. Sagarmala comprises 199 projects worth Rs.3.31 lakh crores.  As a part of this mega plan, Government is planning to go for Coastal Economic Zones to unify the domestic market, improve the connectivity with hinterland and boost Bharat’s global trade. Vizag-Chennai Industrial Corridor (VCIC) is a part of this initiative that aims to provide multiple access points to global gateways. Multilateral funding agency, Asian Development Bank has approved $631 million for this project. The total cost of the project is $846 million and work on it is expected to be over by 2031. The remaining $215 million would be funded by the Andhra Pradesh government. This initiative is expected to develop the first key 800-km section of the planned 2,500-km East Coast Economic Corridor and enable seamless trade links with other parts of South and Southeast Asia. By 2025, annual industrial output along the corridor is expected to increase fourfold to $64 billion from about $16 billion in 2015.

Bharat transports only 6% of its cargo through the waterways as against 55% on roadways and 35% by the railways. As a result, Bharat’s logistics costs as a percentage of its GDP is as high as 19% compared with 12.5% in China. The Sagarmala Project is expected to reduce Bharat’s logistics costs so that the country becomes competitive in global trade.

A study by IIM, Kolkata says Bharat annually loses $.6.6 billion due to transportation delays of freight. These delays also additionally cost $.14 billion per year through fuel consumption. Therefore, improving the cargo transportation through dedicated freight corridors by Railways, Sagarmala and national waterways by the government of Bharat would reduce the regional imbalances through connectivity; ensure free flow of goods, people and capital across the country. While the dedicated freight corridors of railways are expected to improve the logistics across the country, the Sagarmala is expected to improve the connectivity of hinterlands with the sea ports and expand Bharat’s global trade, whereas the national waterways are expected to improve movement of bulk cargo, agri-produce and tourism, giving a fillip to India’s rural economy.

These projects will also be a shot in the arm for Make in India mission since connectivity is the back bone for the economy and proper connectivity & logistics are likely to attract the investors and investments from both Bharat and abroad. However, the key to the success of this mega plan lies in timely execution of the projects avoiding time and cost over runs. Giant project of this magnitude also requires the support and collaboration of the states with the central government. Niti Aayog has a crucial role to play in this exercise and let us hope all the stake holders will work cohesively to take Bharat on its road to prosperity.

(The author is an ex Senior Banker, Management and Financial Consultant, Visiting faculty at premier B Schools and Universities. E mail- [email protected]).