Bharat has quietly made deep economic inroads in Africa 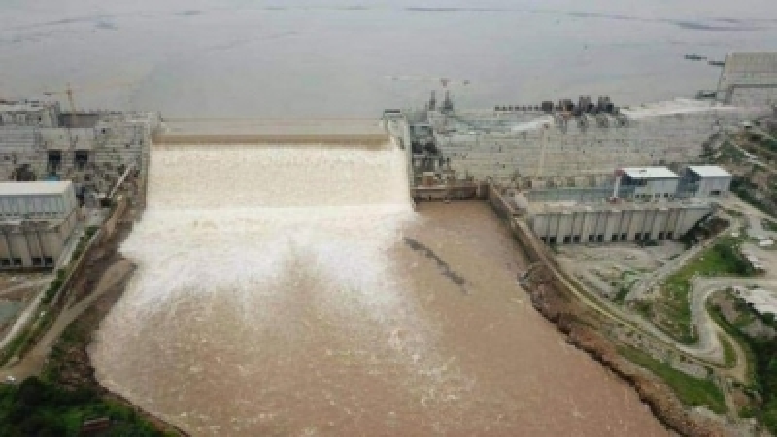 Bharat has quietly upped its game in Africa. While pundits have been busy analysing Bharat’s involvement with China, US and other European countries, Bharatiya public sector as well as private sector have been making deep inroads in Africa. So when Bharat became Africas third largest trading partner, the news failed to grab eyeball.

“Every Indian company wanting to expand globally is looking at Africa as the land of a new set of opportunities,” Chandrajit Banerjee, director general of Confederation of Indian Industry said in an interview.

The recent visit of external affairs minister S Jaishankar to Kenya just highlighted the importance Bharat is now attaching to Africa notwithstanding the derailment in engagement between Bharat and the African countries due to the outbreak of the Covid 19 pandemic.

The Economist in a report published in April said “many Zambians, like people in many other developing countries, complain loudly and often about the Chinese firms that are big local investors. Bharat is also a big commercial presence but no one bats an eyelid.”

“In central Lusaka a brand-new flyover flutters with the green, white and saffron of the Indian flag. Throughout the Zambian capital lorries produced by Tata Motors, part of the steel-to-tech Tata empire, are used for everything from construction to rubbish collection. Signs inside the vehicles instruct drivers in both English and Hindi. The lorries’ occupants phone each other over a mobile network run by Bharti Airtel, an Indian telecoms firm,” the report said.

Africa, rich in natural resources such as minerals, also has 40 per cent of the world’s potential hydroelectric power and a large swath of untilled farmland.

“Africa’s importance will only grow in the coming years and India, which has already expanded its engagements in the continent must continue to do so with a more focused strategy amid the changing global political order,” a member of an industry body who deals with Africa told India Narrative. Agriculture is one area of investment that Bharat must look at, said another analyst.

According to the Diplomat, Africa, as a continent of increasing importance to both China and Bharat, stands to see another manifestation of this competition.

The Diplomat further said that Bharat can compete with China in two ways by working to enable greater African agency and also pursue its interests, and it can also leverage the long standing and well-integrated diaspora. “This can enable India to chart its own course between the United States, the European Union, and China, in Africa,” it said. Africa is home to more than three million people of Bharatiya origin.

The Asia Africa Growth Corridor (AAGC) that was initiated by Bharat and Japan jointly could now once get much needed fillip. “India and Japan need to now move fast on this. Until now there has been negligible progress on this mega project. The governments of the two countries must get the project started at the earliest,” the analyst said.

As the geopolitical thrust shifts towards the Indo Pacific and Africa, the Group of Seven nations in it just concluded meeting said that collaboration with the continent will increase. “We resolve to collaborate with partners around the world, including in the Indo-Pacific and Africa, to actively promote these shared values for the good of all,” the statement issued at the end of the summit said.

In search of a Caliphate, global terrorists are targeting Africa for its vast resources