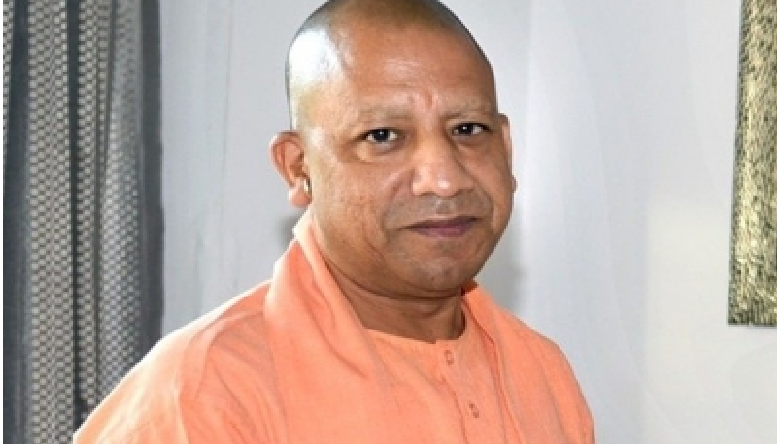 The gun industry major, Webley and Scott, has shown interest to further invest in Uttar Pradesh. After having a unit in partnership in Hardoi, it is now keen to open an independent factory in the state.

Chief Minister Yogi Adityanath will be meeting the director of Webley & Scott soon to bring FDI and Prime Minister Narendra Modi’s ‘Make In India’ campaign together for the welfare of the state.

John Bright, Director, Webley & Scott, UK along with Mark Rambiaz, engineer, will be showcasing their high-quality products and services, and will share information about their upcoming innovative programmes.

John Bright has written a letter to Chief Minister Yogi Adityanath saying that he would like to come down from the UK to meet him with an investment proposal.

Webley & Scott is one of the oldest names in the gun industry founded in 1790. And, this will be the first foreign company to independently manufacture firearms in Bharat.

The company has manufactured some of the most famous firearms the world has ever seen — the Webley revolver, shotguns, and Webley rifles. Webley became famous because of its production of handguns.

Webley & Scott already has a unit coming up in Hardoi district. The handgun manufacturing giant had earlier joined hands with Lucknow-based Sial Manufacturers Pvt. Ltd. for a project in Hardoi.

The Hardoi project will begin operations with the production of revolvers. This unit will manufacture the .32 revolver in the first phase.

According to the government spokesman, John Bright, the co-owner of Webley & Scott has said that they would later manufacture pistols, air-guns, shotgun and ammunition as well in their independent unit.

“We decided to invest in Bharat and in the state of Uttar Pradesh keeping in view the vast market potential. The idea to expand our business got shape after discussions with the Sial family in 2018. We entered a new joint venture for the manufacture of firearms and air-guns in Bharat for the Bharatiya domestic market. We got the license to manufacture firearms in Bharat in 2019,” said Bright in a statement.

He said the original design of the Mark IV .32 pistol of 1899 would be used to cater to the Bharatiya market in the first phase.

The meeting with the Chief Minister will also be attended by Directors of Sial Manufacturer Surendra Singh, Daljit Singh Sial, and Joginder Sial.