Food processing sector gets going in UP 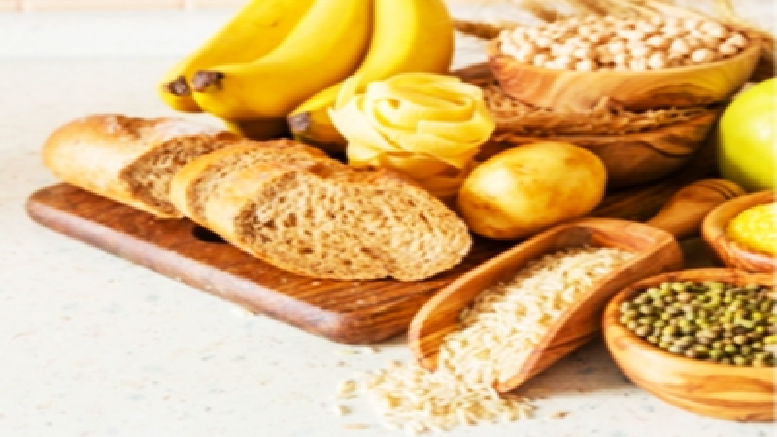 With initiatives that include 35 per cent subsidy on loans to encourage smaller businessmen, a number of food processing units costing up to Rs 10 lakh, are being set up in Uttar Pradesh.

Several proposals seeking to modernize small scale industries in the villages and increase the capacity of food processing have been received by the Horticulture Department and are likely to be approved soon.

The Yogi Adityanath government has set a target of promoting 9,301 micro food processing enterprises in the current financial year that will employ 20,000 people.

The state government has taken several steps under the central government’s Pradhan Mantri Micro Food Industries Upgradation Scheme, which will see setting up of a large number of food processing units in UP’s countryside as well as in small towns in the coming years.

The steps are aimed at helping the farmers get the best price for their produce in their neighbourhood, and at the same time, encouraging entrepreneurship and benefiting smaller businessmen.

The scheme is part of the Yogi Government’s ongoing drive to accelerate development of the state through agriculture and agro-based industries.

Large quantities of perishable food items were wasted almost every year, denying a fair price to the farmers for their crops.

According to the government spokesman, Yogi Adityanath took cognizance of this and soon after taking over as chief minister of UP, he implemented several key decisions to overcome problems faced by farmers.

The chief minister not only waived off the loans of farmers and ensured provision of fair price to those cultivating sugarcane, paddy and wheat by buying the crops from them, but also prepared and implemented the Food Processing Policy 2017 to encourage investment in the sector.

The Food Processing Policy 2017 features several concessions for an entrepreneur setting up a food processing unit.

This has resulted in growing interest among people in establishing a food processing unit, which is reflected through the number of applications submitted for the same.

Since 2018 till now, altogether 803 applications worth Rs 4,109.74 crore have been received by the government from entrepreneurs for setting up a wide range of factories including 81 for fruit-vegetable processing, 232 for consumer products, 397 for food milling, 3 for herbal processing, 35 for milk processing, 27 for oilseeds processing, 15 for pulses processing, 8 for meat processing and 10 for referrer vans.

There is also a proposal for establishing a mega food park and agro-processing unit. The government has already provided land for the proposed units to the entrepreneurs while production has also started in many of them.

Apart from this, big industrialists are also setting up their units in UP.

In the last four years, these industrialists have submitted proposals worth Rs 9105.58 crore to the state government for setting up 139 food processing units, of which 101 have started operations also.

Besides, construction of 38 food processing factories is underway at the cost of Rs 5,031.31 crore.

The companies are expected to start production by the end of this year. A total of 21,111 people will get employment in these factories.

According to officials, SLMG Beverages Pvt Ltd and BL Agro have started production in Lucknow after setting up their plants at the cost of Rs 300 crore and Rs 160 crore respectively.

Khattar Edibles Pvt Ltd is investing Rs 150 crore to set up their processing plant in Rampur.

The objective behind the scheme is to increase the processing capacity at the village level and to double the income of the farmers. The government is facilitating farm-to-market linkages to provide capital and promote small and medium industries.