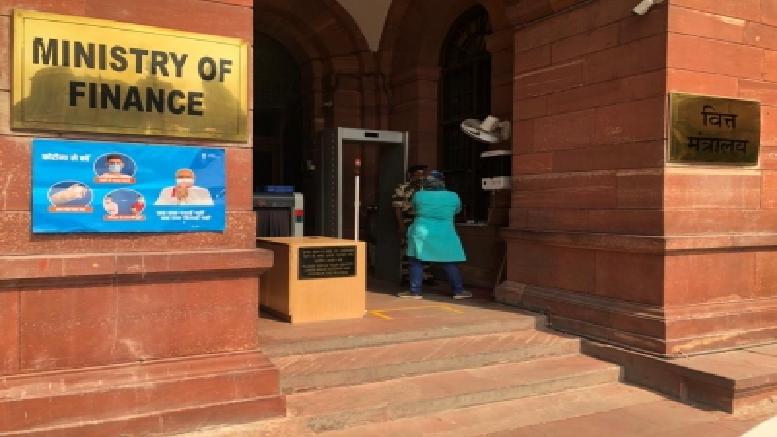 Is the bureaucracy frustrating and sabotaging a cleaning drive in the Finance Ministry?

The issue has gained traction as a former Secretary level officer was in a quagmire due to his questionable relations with an advocate.

The incident had put a crucial Finance Ministry Department in very bad light.

To put its house in order, Finance Minister Nirmala Sitharaman, assisted by the then Minister of State, Anurag Thakur, took an extensive course correction measure culminating in issuance of two massive transfer orders transferring a phenomenal 395 officers, right from rank of Additional Secretary to Under Secretary equivalent, in Central Board of Indirect Taxes and Customs (CBIC) in one go on July 15, 2021.

The DRI is prime agency for investigating and prevention of smuggling at airports and custom ports, and the DGGI the agency for investigating and prevention of GST evasion and GST frauds.Vigilance is the agency which keeps watch on functioning of these bodies. All three combined form the backbone of the CBIC which is responsible for safeguarding indirect taxes revenue.

The importance attached by the Finance Minister to these orders can be ascertained by the fact that in these transfer order it was specifically mentioned that all the officers transferred out were to be relieved immediately, latest by July 27, 2021.

But the bureaucracy seems to have found out a way out. For instance, a Principal Commissioner, appearing in order Number 82/2021, has not been relieved in defiance of orders of the Ministry.

The person was to be replaced by another officer but no replacement is given in the order.

The result is that this person is still occupying the post from which he has been transferred under express orders of the Finance Minister.

Similarly, another senior person in North Zone has also not been relieved.

Such accommodations have caused much heartburn in the IRS cadre. One officer on the condition of anonymity said that such subterfuge was not heard off in the department and cadre till recently and transfer orders were always issued on time and were obeyed in letter and spirit.