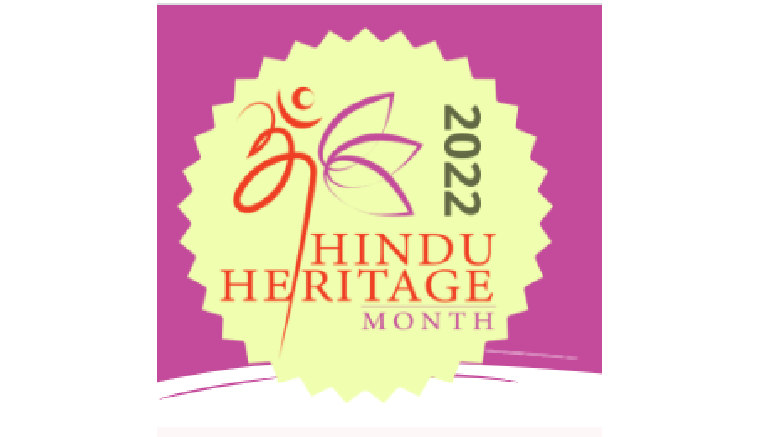 The Virginia State Legislature and Senate have both, unanimously passed a resolution declaring, in perpetuity, October as Hindu Heritage Month.

The passing of resolution VA HJ141 which had been introduced by State Delegate Suhas Subramanyam was greeted with great excitement by the Indian American community.

The Hindu American Foundation which took the lead, on July 12 tweeted, “We thank the Virginia Hindu community and partners for helping make this happen,” while its Associate Director of Policy Research, Anita Joshi, credited Subramanyam and advocate Rajesh Gooty for the development.

Launched in 2021, Hindu Heritage Month is the global coming together of Hindus in October each year, to celebrate their rich heritage. October was chosen as it typically hosts an array of festivals like Navaratri, Dusshera, and Deepavali that are celebrated by the diverse communities per their Hindu calendars.

The President of the Vedic Friends Association, Balabhadra Bhattacarya Dasa, speaking on the importance of the initiative said, it would go toward dispelling misinformation and “provide a resource to educate, inform, and inspire not only non-Hindus but encourage Hindus, especially the younger Hindu generation.”

Thara Narasimhan, President, Hindus of Greater Houston also emphasized the importance of the event, pointing out that the synthesis of various languages and traditions that has happened through the ages has given shape to what is recognized as Indian culture today and HMM provides an avenue to showcase this unique openness and abidance of ‘unity in diversity.’

Dr. Jai Bansal, Vice President of Education at the Vishwa Hindu Parishad of America, coordinator for the Hindu Heritage Month movement, noted that the dream to make it a truly global event was slowly getting realized with organizations from Australia, Thailand, Indonesia, Nepal, South Africa, Germany, Norway and many other countries signing up as partners.