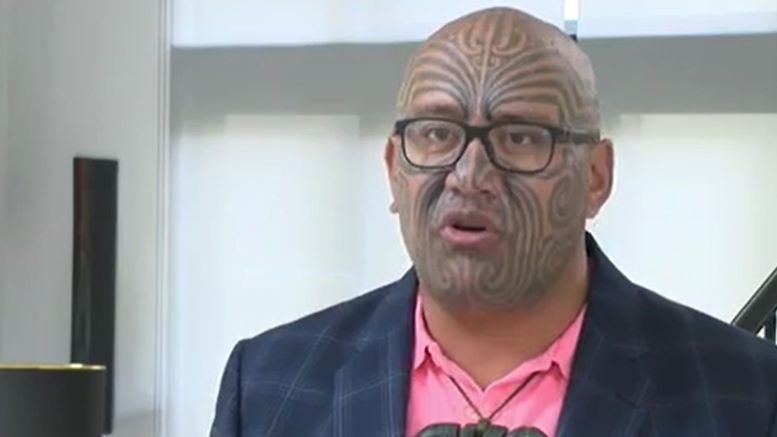 According to NZ Herald, Speaker Trevor Mallard has announced that ties are no longer mandatory in Parliament. The rule was dropped following a Maori MP, Waititi’s protest, calling a tie a ”colonial noose”.

During Tuesday’s question time, Rawiri Waititi tried to ask a question but Mallard told him to sit down as he had made it clear that male MPs could only ask questions if they were wearing a tie. Waititi tried again later but was again shut down by Mallard.

“I do not recognize the member, he will now leave the chamber,” Mr. Mallard told Mr. Waititi, who responded by saying the issue was not about ties but about culture. His co-leader, Debbie Ngarewa-Packer, who was wearing a tie, pleaded his case but Mallard did not change his mind and Waititi was booted out of the House.

Waititi, 40, was wearing a taonga, an object or natural resource which is highly prized by Maori people and which Waititi said was Maori business attire. “This is a breach of the rights of indigenous peoples. We have the right to practice our cultural ethos. It’s forcing indigenous people into wearing what I described as a colonial noose.” said Mr. Waititi to the reporters. Mr. Waititi called Mr. Mallard’s treatment of him “unconscionable”, adding that he was wearing “Maori business attire”.

After a meeting with the Standing Orders Committee, Speaker Mallard said that he had decided to make ties optional in the House. “The majority of the committee was in favor of removing the requirement for ties to form part of ‘appropriate business attire’ for males,” the speaker wrote in his explanation, adding that ties would no longer be required.

“As Speaker, I am guided by the committee’s discussion and decision and therefore ties will no longer be considered required as part of ‘appropriate business attire’,” Mallard said. “I acknowledge those who felt this was an important issue worthy of further consideration,” he said.

“My hei-tiki (a greenstone neck ornament worn by Maori people) is my tie of choice. It ties me to my tīpuna (ancestors), whenua (land), and people. We have made it known that this party will not be subjugated nor assimilated to dated colonial rules,” the MP added.

After Mallard’s decision, he said it was a “huge moment, not just for Te Paati Māori (Māori Party), but for my people – this is a huge win for the future of our mokopuna (grandchild).” He said forcing him to wear it was a breach of his rights and an attempt to suppress indigenous culture. “It’s not about ties, it’s about cultural identity mate,” Mr. Waititi said while exiting the chamber, local media reported.

During his opening speech in December, he said, “We are not like everyone else. We are unique. Being Maori is like having superpowers. There is no-one else in the world like us and we need to maintain who we are.”

Are all Native Americans and other indigenous communities in the West, allies of Hindus?