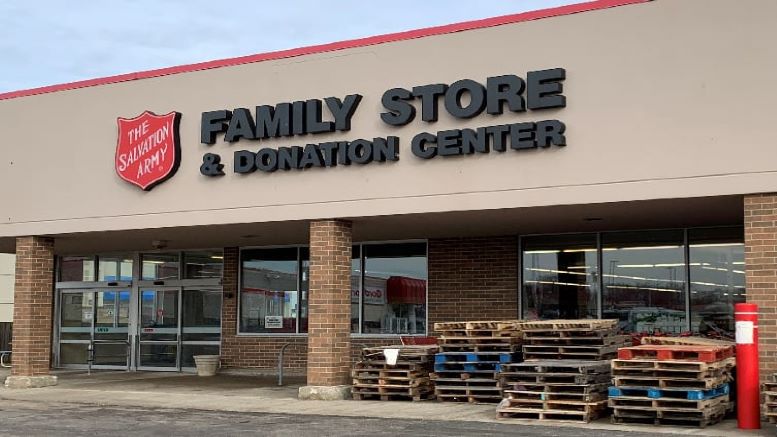 Worldwide church Salvation Army (SA) is now facing a lawsuit for labor violations. It has been alleged that it failed to pay the people in rehabilitation who are forced to work in its stores. A class action lawsuit has been filed by five former rehab participants who said they were not paid for work they performed for the organization.

In this regard a report by Reveal News says:

The lawsuit, filed Friday in San Francisco Superior Court, alleges that the charity violated California labor laws by not treating the workers as employees and failing to pay them minimum wage and overtime. According to the complaint, the participants worked more than 40 hours a week in “physically grueling and sometimes dangerous” jobs. Some picked up donations and worked in warehouses and stores, where they sorted, priced and displayed clothing, linens, shoes, accessories and housewares. Others performed maintenance jobs, repaired goods or operated heavy machinery. In exchange, they received gratuities of between $1 and $25 per week or “canteen cards” they could use to buy soda, chips or other snacks at The Salvation Army canteen.

In a tweet thread, Suhag A shukla has highlighted how mainstream media harbors a bias for Hindus that has been visible in the manner it treated the Salvation Army case and the case against BAPS that faced similar allegations. The biggest giveaway of media’s Hinduphobia is when it spoke about the alleged ‘political ties’ of BAPS (Bochasanwasi Akshar Purushottam Swaminarayan) while it refused to take note of the deep political connection of SA.

It isn’t just the western media but also academicians and activists like Audrey Truschke and others of their ilk who are quick to declare Hindu organizations guilty but would go to any extent to defend organizations like SA. The activists relentlessly attack Hindus who just worship or speak at BAPS temple events, de facto accusing them of “connections” to unproven allegations. But no academics will similarly insist that we boycott Salvation Army.

Hinduphobia and anti-Hindu bias in western media and academic is well-known. However, the systemic bias against Hindus is clearly evident. It all ultimately boils down to the fact that the absence of a strong Hindu Dharmic nation state is allowing Hinduphobes to get away with their anti-Hindu agenda.

It must be reiterated that Shri Rajiv Malhotra’s suggestion of Bharat being the author of its own Grand Narrative is the only way to combat the rising worldwide Hinduphobia. This is how countries like China, Russia and Islamic nations that do not blindly follow western models of governance have been able to control the narrative on their own civilizational history in western academia. Unless we have a civilizational nation state, like USA/UK, Russia, China, Japan, Korea or the Islamic bloc, we will continue floundering and fighting sporadic battles as individuals with limited resources.