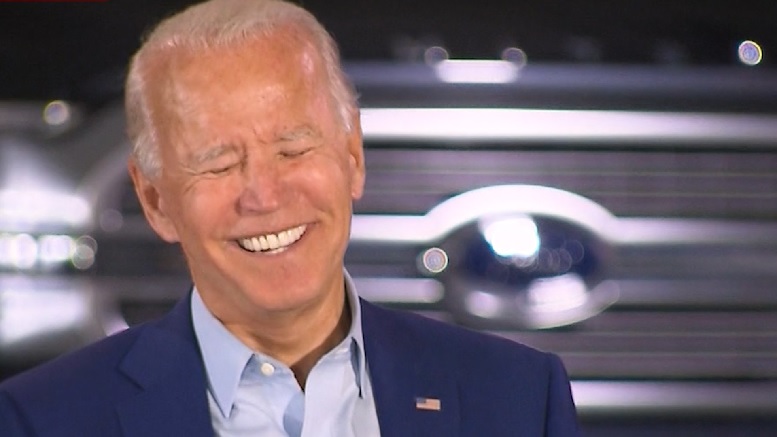 The developed countries of today have been colonial powers of yesteryears which colonized, looted, and impoverished many a developing country of today. The countries of North and South America were created after virtually wiping out indigenous cultures.

Despite their history of colonization, these countries have a tendency to pontificate and preach to poorer developing or lesser developed countries on issues such as human rights. Like the recent debate that the UK Parliament held on Bharat’s farmer protests, there is a tendency to interfere in the governance matters of sovereign democratic nations.

But when it comes to situations where the lesser developed countries need help, these countries always end up putting their own interests first.

The recent vaccine inequity situation demonstrates this. While developed countries have made quick progress on vaccine development, much of the developing world is lagging behind. To address this inequitable scenario on the access to vaccines, a discussion on IP waiver at WTO was initiated in October 2020 by Bharat and South Africa, which called for member countries to temporarily waive IP rights on vaccines.  This request was submitted to WTO’s council for Trade-related aspects of Intellectual Property Rights (TRIPS). This proposal is receiving increasing support from the developing world.

The US, UK, and the European Union have remained vocal opponents of this IP waiver proposal. These countries are facing pressure from their pharmaceutical companies which have been opposing this request claiming that this would reduce motivation to invest in pharmaceutical research and innovation. The International Federation of Pharmaceutical Manufacturers & Associations (IFPMA) said diluting the IP framework would be counterproductive since IP enables R&D. The focus at this time, they said, should be on innovation and undoing the system through an IP rights waiver would be counterintuitive. The IFPMA has been backed by the US chamber of commerce. Like IFPMA, the Biotechnology Innovation Organization (BIO), a stakeholder in the IP waiver issue, opposes the waiver and believes that technology transfer and partnership is the alternative.

Médecins Sans Frontières (MSF) has supported the request made by Bharat and South Africa on temporary waiver of IP rights and believes that it will give all governments an opportunity for better collaboration for vaccine development, manufacturing, and supply. It will enable governments to ensure global access to vaccines.

In a recent development to this impasse at WTO, nine Democratic senators including Bernie Sanders have asked Biden to temporarily waive the IP rights so that developing countries can locally manufacture vaccines. Washington has so far not agreed to this request, citing the reason that such a waiver will ‘reduce the safety of vaccines’ globally.

Apart from the IP waiver issue, export barriers to vaccines and their components are adding to the vaccine shortage worldwide. Previously, the EU had came under criticism after Italy blocked the export of 250,000 Astra Zeneca vaccine doses to Australia. Later the EU put new rules in place which will limit the number of vaccine doses exported.

The contrast between countries like Bharat and China versus rich Western nations like USA and UK, could not be starker when we compare what percentage of vaccines produced by them have been exported.

Yet, when there was a hold up in delivery of vaccines by SII to UK in the 2nd half of March, the British press was full of negative stories about Bharat delaying UK’s vaccination program. While the tabloid press openly talked about Bharat’s “vaccine nationalism”, even the more ‘respectable’ outlets like Guardian used phrases like “lack of transparency”, “tangled and murky story of SII’s manufacture”, “Poonawalla had boasted” etc. And all this at a time when UK had already administered the first dose to around 40% of its population!

Recently, Biden invoked the Defense Production Act so that USA pharmaceuticals can produce sufficient vaccines for their own needs by May 2021. “In extreme situations, the law can also be used to prevent companies from exporting certain goods to keep them within the United States.”

It was in response to this embargo on vaccine components that SII CEO Adar Poonawalla had tweeted a request to POTUS to lift the embargo.

Respected @POTUS, if we are to truly unite in beating this virus, on behalf of the vaccine industry outside the U.S., I humbly request you to lift the embargo of raw material exports out of the U.S. so that vaccine production can ramp up. Your administration has the details. 🙏🙏

A Zee News report explained the details of raw material requirements. “The raw materials that SII imports from the US include filters, bags, and adjuvant. An adjuvant is a substance that is used to increase the efficacy of a vaccine and helps the immune system generate antibodies. The disruption in the supply of adjuvant could hamper the production of vaccines for a longer period.”

Shockingly, the White House refused to answer a question referring to the ban on export of vaccine raw materials.

White house sidesteps & refuses to comment on a question on US ban on #covid vaccine raw material for export to India. pic.twitter.com/og5QvIuOmd

How the US will respond to this request by Poonawalla, remains to be seen. The WTO response on the request for temporary waiver of IP rights is also awaited. It is hoped that developed countries walk the talk on human rights and render help to address the global vaccine inequity issue.