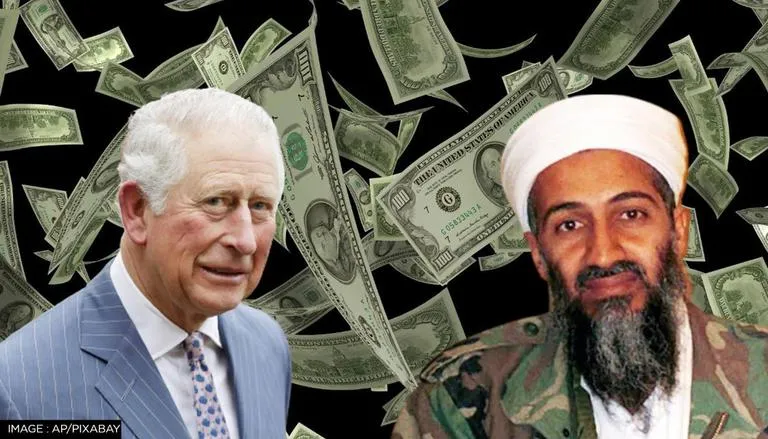 The Prince of Wales accepted a payment of £1m from the family of Osama Bin Laden, the Sunday Times reports.

However, the chairman of PWCF said that the 2013 ‘donation’ was accepted after ‘due diligence’, including consultation with the UK government. The PWCF awards grants to UK-registered non-profit organisations to deliver projects in the UK, ‘Commonwealth’ and overseas. Grantees include several church organizations.

A PWCF source tried to defend Charles by telling BBC that “the sins of the father should not be visited on the rest of the family”. The BBC’s royal correspondent Jonny Dymond writes that this explanation “makes sense” and questions why this has become front-page news, although he admits that taking money from the Bin Ladens was “always going to look horrible if it became public”.

This is not the first time that Prince Charles or his charity have been scrutinised over its donations. It was reported last month that he accepted a suitcase containing a million euros in cash from a former Qatari prime minister – one of three cash donations totaling around £2.5m. The UK’s Charity Commission later decided against launching an investigation into that donation.

In February, police began an investigation into claims that PWCF offered honors help to a Saudi in return for donations. A letter from Prince Charles’s close friend and aide had promised a knighthood to a Saudi citizen who had promised and made substantial donations.

The monarchy and feudal peerage system continues in UK despite it being hailed as a leading ‘democracy’. Many peerages/titles are hereditary, although life peers are also appointed by the Queen based on the PM’s advice.

Qatar and Saudi are too nations that are the forefront of promoting Islamic radicalism across the world, with the Bharatiya sub-continent having suffered greatly due to the several terrorist movements spawned by their petro-dollars. In recent years, as Saudi prince MBS has tried to distance itself from Wahhabism, Qatar and Turkey have emerged as the global champions of the Islamist project that threatens the entire world.