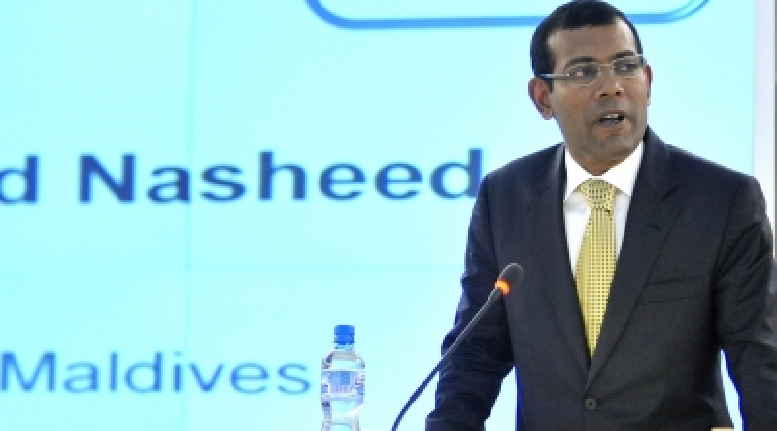 Maldives former President and parliament speaker Mohamed Nasheed was injured on Thursday in an explosion in capital Male, authorities said.

Deputy Speaker Eva Abdulla said in a tweet that Nasheed was receiving treatment at the ADK Hospital in capital Male. “We will keep the public informed on (former) President Nasheed’s condition as we receive updates,” she said.

“Police are currently active on the scene and we urge the public to refrain from going to that area for the time being. We will keep updating the public,” Maldives Police said in a Twitter post.

Local media reports said that the explosion originated in a motorcycle parked close to Nasheed’s car near his residence in the capital. The explosion went off as Nasheed was entering his car, injuring him as well as his bodyguard and a bystander, the Xinhua news agency reported.

Nasheed, 53, became Maldives president in 2008 after winning the country’s first multi-party elections. He became parliament speaker, the second most powerful position in the country, after his party won the elections in April 2019.

Maldives Foreign Minister Abdulla Shahid has strongly condemned the attack. “Cowardly attacks like these have no place in our society. My thoughts and prayers are with (former) President Nasheed and others injured in this attack, as well as their families,” he said in a statement on Twitter.