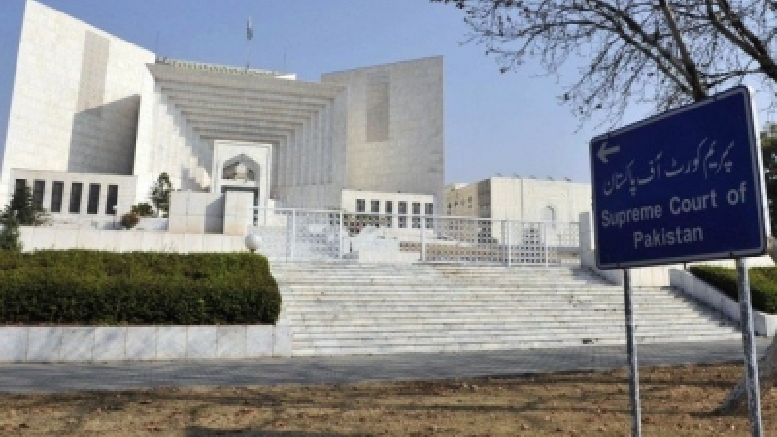 Pakistan’s Supreme Court has expressed its displeasure with the Imran Khan government, saying it was incapable of running the country or taking decisions.

Hearing the local bodies case, a two-judge bench, headed by Justice Qazi Faez Isa and comprising Justice Sardar Tariq, expressing annoyance over the issuance of an ordinance on delimitation of constituencies by the Punjab government, referred the matter to the Chief Justice, the Express Tribune, Pakistan, reported.

“Is it not a priority of the government to release the census results,” he asked.

According to the judge, the government and its allies rule in three provinces, and yet not a single decision had been taken by the CCI. “The government is incapable either of running the country or taking decisions,” he added.

He also took exception to the postponement of the CCI meeting despite the court order, terming it an insult to the constitutional institution.

According to the court, there were no war conditions that could prevent the CCI from holding its meeting. Justice Isa pointed out that nowadays meeting could take place via a video link. He mentioned that four years have passed since the census was conducted in 2017, the report said.

Additional Attorney General Amir Rehman informed the court that the meeting of the CCI would be held on March 24, adding that it was a sensitive matter and therefore the government wanted to take decision with consensus.

At this, Justice Isa asked why the report of the CCI has been kept secret. He observed that if good deeds are kept secret, it would raise doubts in the minds of the people. He further observed that the people should know “what are the provinces doing, and what is the federation doing”, as per the report.

The judge expressed his displeasure over the promulgation of an ordinance for fresh delimitation by the Punjab Governor. According to the Election Commission, the ordinance has created complications, he said. Simply put, he added, the Punjab government does not want local elections to be held.