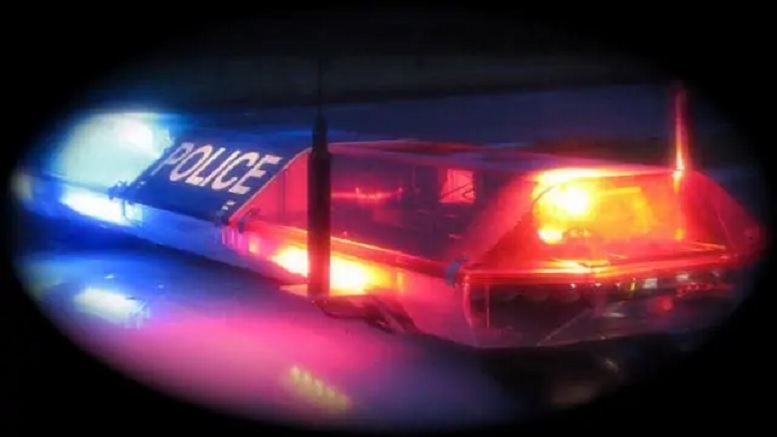 In a hate-crime which has shaken Hindus, especially those living in Canada and USA, a Hindu family has been attacked by 2 youth – one Caucasian and the other Asian – in Mississauga, Canada.

As per a report in Hindu Times Canada –

“On September 11, 2021, at approximately 5:30 p.m., a 44-year-old man and his family were conducting a faith ceremony in the area of Barbertown Road and Mississauga Road in the City of Mississauga. Two males approached the family, shouted derogatory and hateful remarks, assaulted the victim several times, including throwing rocks at him. The victim was able to break away and he and his family retreated to their vehicle. As the victim drove away, stones were thrown at his car, causing damage.

The male victim was rushed to hospital and is now safe. He suffered non-life-threatening injuries. His family did not get suffer any injuries. The 2 suspects are in their teens and are at large at the moment. One suspect is Caucasian and the other is Asian.

“The abundance of rich culture and diversity that we have here in Peel Region is one of our many strengths.  Being able to practice and celebrate one’s faith in peace and safety is a fundamental right here in Canada. Hateful, deliberate acts such as this will not be tolerated and I can assure you that the appropriate resources are being allocated to identify those responsible.” – Nishan Duraiappah, Chief of Peel Regional Police.”

Other reports add that the 44-year-old man, his wife and two small children were conducting a small, private religious ceremony by the water at a Streetsville park in Mississauga when they were attacked. One can only imagine the trauma those children must be facing seeing their father attacked like this.

Hate crimes and discrimination against Hindus and other Dharmics in the West have existed for as long as the hard-working community immigrated to those lands in search of a better life, or were taken there as slave/indentured labor.

Despite contributing toward the economic and scientific advancement of Western nations, and living as a model minority, Hindus continue to be mocked in popular discourse and disparaged by academia and Christian evangelicals. To understand more about these challenges faced by Hindu immigrants to North America since the 1700s, this video by Infinity Foundation is a good starting point.