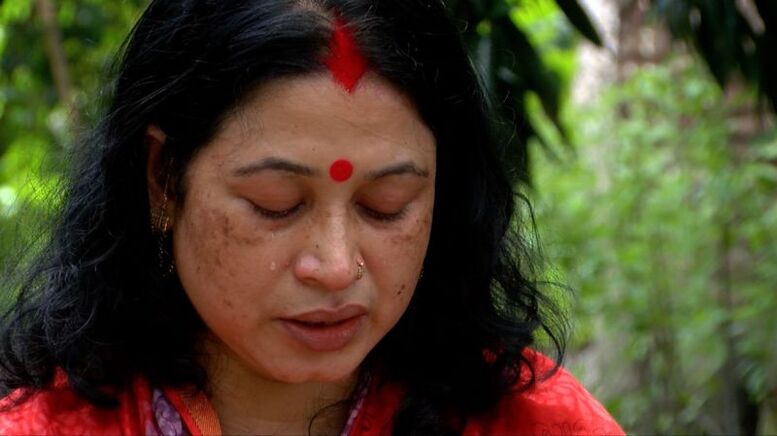 On September 16, Gouranga Chandra Dey was arrested in the Bhola district of Bangladesh. The allegation against Dey, a man belonging to the religious minority in the Islamic country, is that he had made objectionable posts against Islam on the social media platform, Facebook (FB). He is also the President of the Bhola District Puja Udjapan Parishad and is a politically active man hailing from the Hindu community in the area.

The controversy began after screengrabs of a Messenger conversation from September 15, (allegedly) between the accused and another man Jayaram, went viral on the social networking site. The screenshots, reportedly, showed the derogatory remarks being made against Islam. Soon after the screenshots went viral, Gouranga reached his local police station and lodged a formal complaint.

Despite the pre-emptive measure taken by him, Dey was detained on September 16. This arrest was made under Section 54 of the Code of Criminal Procedure (CrPC) and without an arrest warrant. A contingent of the police force had been deployed in the area to keep the law and order situation in check.

The harassment of the hapless minority did not stop with the arrest of Dey without a warrant; instead, his family was put under house arrest for two weeks as well.

Gouranga’s wife Rina Rani Dey has denied any misconduct or offenses on his part. “It is better not to exist than to exist like this. He (Gouranga) has not done such acts. This is a life of hardships. My daughter is unwell, and this is what is being done to my husband.” Rina Rani Dey has also not been able to step out of the house despite her daughter’s medical conditions.

Gouranga also owns two shops that have been shut since his arrest. His younger brother Rajkumar Dey, who also helped him in running the shops, narrated that the family has been living under terror in Bangladesh. “We are terrified and can’t even think of stepping out even to the street in front of our house, cannot gather the courage to open our shops even.”

A Hindu woman from the Bhola district informed that the case of alleged blasphemy on Gouranga Dey has provoked attacks on Hindus and vandalism ahead of Durga Puja.

Fundamentalist Islamist groups like Bhola District Muslim Unity Council have demanded that Dey should be subjected to ‘exemplary penalties’ for his alleged insult towards Islam. The air in Bhola had grown communally charged after Islamist groups launched parades and rallies demanding severe actions against any offense made towards their religion.

An attendant of a local Hindu temple appeared distressed over the protest marches held by the majority Muslim community. “We are a minority”, he grieved.

Secretary of Bhola District Muslim Unity Council, Mobashbirul Haque Naeem, alleged that this was the third incident of blasphemy that has occurred in the last two years. “Anything said against our religion will not be tolerated. We will protest against such acts. We are demanding action under the law.”

On the other hand, Hindu groups have called this case a deliberate conspiracy against Gouranga Chandra Dey, claiming that the politically active member of the minority community was wrongfully charged. It was found during initial investigations that the Facebook account used to make the inflammatory post was created only a few days before the incident. The account has not been active since September 15.

The Bangladesh Puja Udjapan Parishad on September 27, took out a rally demanding the immediate release of Gouranga Chandra Dey. President Milon Kanti Dey declared that the Hindu community in Bhola will not celebrate Durga Puja if Gouranga is not released. A member of the Parishad, Nirmal Chatterjee asserted that Dey was trapped in a fabricated case. The General Secretary of Sri Sri Durga Mata Mandir, Nepal Chandra Dey also echoed Nirmal Chatterjee’s claims and said that Gouranga was being targeted under a conspiracy due to his political activities.

Given the incendiary nature of this case, the law enforcement authorities are also under pressure to expedite the investigation, which, unfortunately, could be delayed due to technical limitations, informed Sarkar Mohammad Kaiser, Superintendent of Police, Bhola. He also added that they have not been able to trace the link of the Facebook profile attributed to Gouranga Chandra Dey, which led to the entire mayhem.