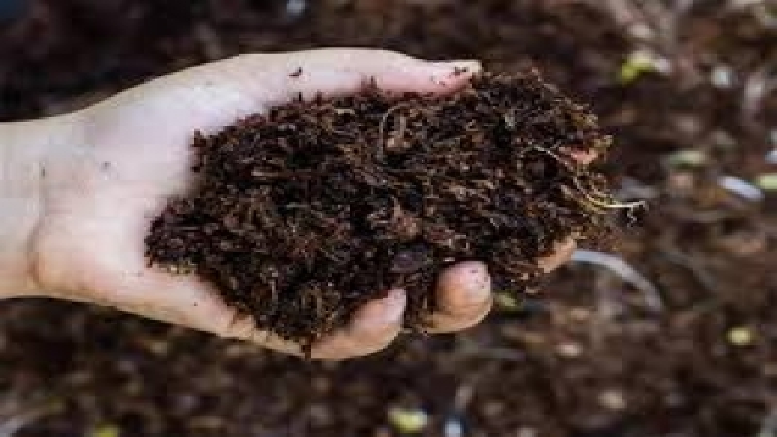 Following the ban on importing organic fertiliser from China after detecting harmful bacteria, Sri Lanka will import it from Bharat instead.

Agriculture Minister Mahindananda Aluthgamage said in Parliament on Tuesday that laboratory tests conducted on the organic fertiliser samples sent from Bharat have confirmed that they were suitable for the use in Sri Lanka.

Responding to an opposition question raised on the ongoing fertiliser crisis, he said the National Plant Quarantine Service had approved the fertiliser from Bharat.

“If there is a delay, a decision has been reached to import the nano-nitrogen fertilizer from India using air freight,” Aluthgamage said.

The opposition had questioned the Minister as to how the government was going to solve the problem of farmers who are waiting for fertiliser to start the major cultivation season.

The government had to drop the plans to import the Chinese organic fertiliser after scientists, activists, and political parties strongly objected the move following the detection of a harmful microorganism identified as ‘Erwinia’ on September 17. However government complained of “foul play” and brought another set of samples but on September 29, they too were detected with a harmful bacteria.

Agriculture experts — both independent and those attached to the state-institutions — had urged government to cancel the fertiliser contract from China, warning that the imported Chinese fertiliser would create an agricultural disaster in the island nation.