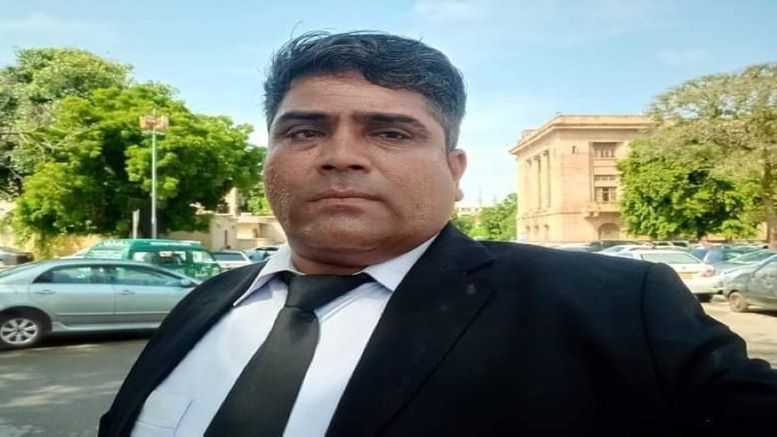 Hindu advocate Shankar Das was given death threats by one Mawali Zahid. As per available information, Shankar’s house was also attacked. The incident took place in Pakistan’s Hyderabad.

It has come to light that Das was attacked with deadly weapons and also issued threats. The HC Bar association demanded strict action against the perpetrators. The association has asked the IG Sindh, DIG Hyderabad, and Badin SSP to register an FIR against the accused and arrest them earliest.

Such attacks on Hindu minorities of Pakistan and Bangladesh have become a regular feature. However, an advocate being attacked speaks volumes of how Islamists have no fear of the law. The police administration also appears to be lax in protecting Hindu minorities. It is hoped that the authorities would act on the complaint of the HC Bar Association and bring the accused to justice at the earliest.