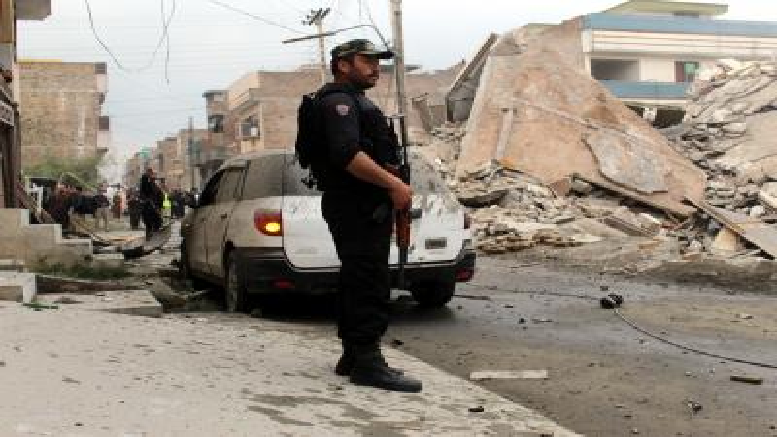 Five Pakistani soldiers were killed when terrorists from inside Afghanistan across the international border opened fire on the troops, a military statement said.

The incident took place at the border area in Kurram district of Khyber Pakhtunkhwa province, the military’s media wing Inter-Services Public Relations said in the statement on Sunday.

The Pakistani troops retaliated the attack “in a befitting manner”, and as per intelligence reports, the terrorists have suffered heavy losses, Xinhua news agency quoted the ISPR statement as saying.

“Pakistan strongly condemns the use of Afghan soil by terrorists for activities against Pakistan,” it added.