When will Pinarayi Vijayan & Yechury be held accountable for the killings in Kerala? 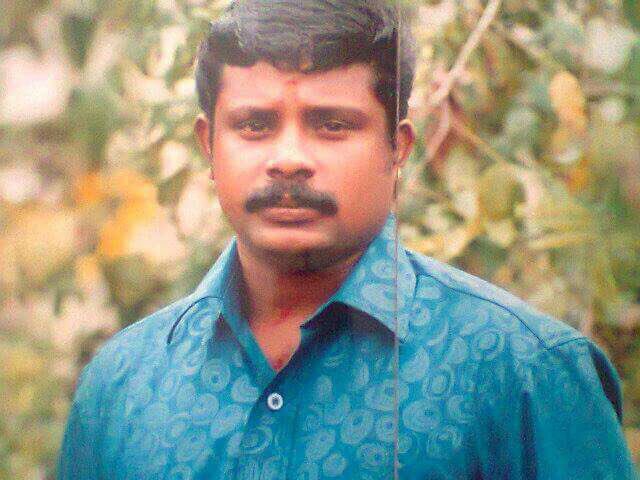 For media and Lutyens’ intelligentsia, the victim’s identity is ‘RSS activist‘ ….only that aspect of his identity matters; the subtext in the message they want to convey to the ordinary citizen being – “Another political murder from Kerala….it involves RSS.…outcome of politics of polarization.“

In a week’s time, no one will remember that the man who was killed on Saturday night was 34-year-old E Rajesh, killed while buying milk, who leaves behind a small son, wife and elderly parents.

Rajesh, Remith, Sujith, Santosh, Vimala, Sharath…the names are a blur even for those of us who have just started tracking & writing about this murderous trend. No one remembers these names like Junaid, Akhlak, Pehlu..those names are now burnt into the national consciousness & have even been discussed globally.

Maybe it is that lack of narrative-setting power due to which the PM repeatedly speaks against cow vigilantes but remains silent over Kerala’s killing fields, that the CM of Kerala meets Junaid’s family in Delhi and offers financial aid while the likes of Rajesh’s family are left to fend for themselves.

Already, the ruling CPM has made it clear that they don’t attach must importance to this latest murder calling it the result of a ‘personal rivalry’. They have blamed the BJP (a party with just 1 MLA in the state) for creating law & order problems. The CM Pinarayi Vijayan ordered media to get out when he was questioned over the deteriorating law & order situation in the state.

The fact that 3 of the activists killed recently in the Kerala capital are Dalits has also not attracted the attention of our well-connected and influential NGO lobby  – maybe for them a Dalit who identifies himself as a Hindu is worthless.

Kerala police is toothless to stop these attacks. Those who don’t believe this can watch this 4 minute video of how the BJP’s Kerala state capital office was attacked in the early hours of Friday in the presence of police – only 1 policeman tried to stop the attackers while the rest were mute spectators.

Here is even more evidence that what is happening in Kerala is brutal persecution of those whose socio-political outlook is different from the ones in power.

But despite all this body of evidence, what we can’t provide you is a biting condemnation by a Nobel laureate US-based economist berating the CM of Kerala to allow ‘freedom of expression and choice’, a celebrated social theorist and political psychologist calling Pinarayi Vijayan a classical, clinical case of a fascist, or eminent journalists, artists and historians returning their awards. If this is what matters to you, then you can go on believing that Kerala truly is ‘God’s own country’ with excellent human development indices, equitable economy and a healthy society where everything is hunky-dory with the only irritant being these nasty Hindutvawadis.

But if you believe in facts, true stories of broken families, and the crushing of the Hindu spirit in Kerala, then join us in appealing to the Kerala Governor, PM, President and judiciary to take suo motu action in this southern state.