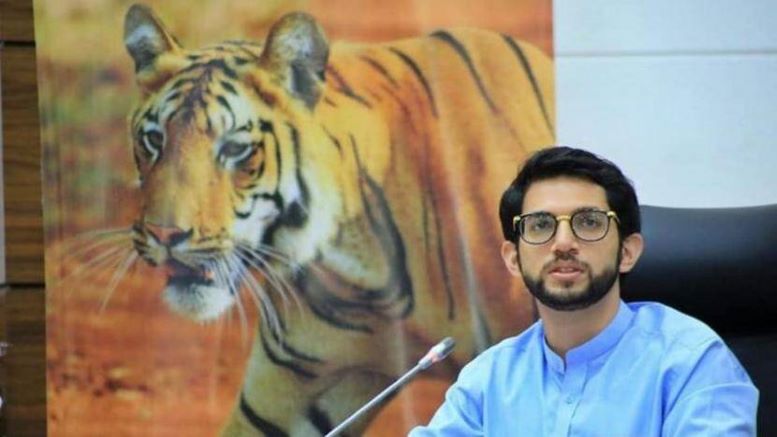 At a time when the Uddhav Thackeray-led Maha Vikas Aghadi (MVA) is facing an image crisis, comes the news of Aditya Thackeray having reduced the fine of Bajaj company from INR 143 crores to a measly INR 25 crores.

At such a time a question has been raised by the principal opposition party BJP with regards to Aditya Thackeray reducing the fine amount imposed on Bajaj company. The BJP asked as to why the fine of Rs 143 crore had been reduced to Rs 25 crore.

BJP MLA Atul Bhatkhalkar targeted Environment Minister Aditya Thackeray in the Assembly citing fines imposed on Bajaj Company. Speaking in the assembly Bhatkalkar said “I have asked a specific question. In 2007 Bajaj company was allotted 200 acres of land. However, they have not carried out any work on the said land till 2020. MIDC had imposed a fine of INR 143 crores for the delay. But in a meeting conducted in the presence of Environment minister Aditya Thackeray the fine amount was reduced to a mere 25 crores. I want to know was such a decision made or not.”

While the Thackeray led Shiv Sena and their MVA allies Congress and NCP among others keep accusing the Modi led central government of favoring businessmen such as Ambani and Adani that too without substantial proof, they themselves are guilty of doing the same as is seen from this instance. It is worth mentioning that Rahul Bajaj is a known Congress supporter and an open critic of the Modi Government and this waiver should be seen in that light.