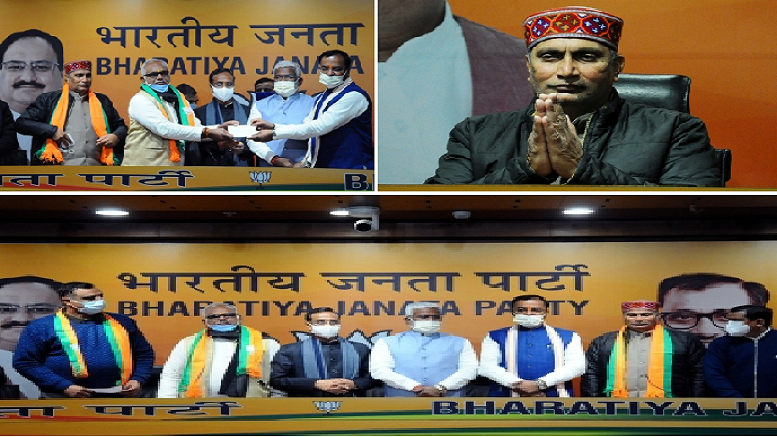 Along with them, another SP leader and former MLA Dharampal Singh also joined the saffron party.

Welcoming the leaders, Swatantra Deo Singh said that the BJP’s popularity has been continuously increasing. Talking about the welfare schemes of the Modi and Yogi Adityanath governments, he said these three leaders decided to join the saffron party after witnessing the BJP’s popularity.

He expressed the hope that all these leaders will dedicate themselves to the BJP and work for its ideology, making the party stronger.

All political parties are busy in finalising their candidates for the state Assembly polls. The first lists of all the parties are likely to be announced in the coming days and that is the reason the leaders have started switching to other parties in search of a ticket.