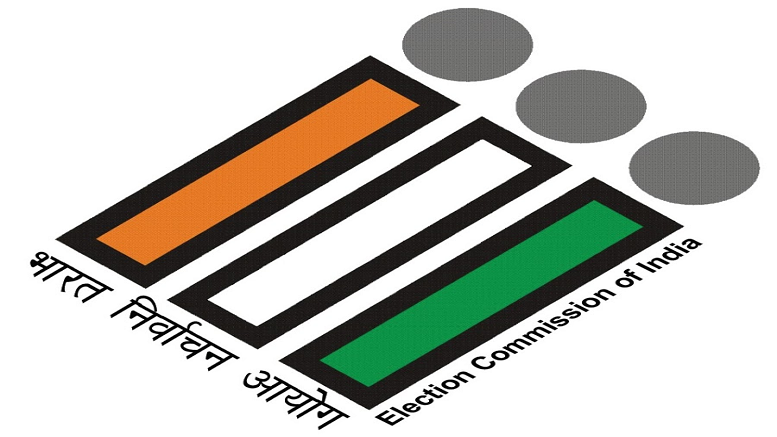 Sanyukt Samaj Morcha, the umbrella organisation for farmers, is in a quandary as the Election Commission of India (EC) has raised objections over its demand to register the outfit as a political party for the Punjab assembly elections.

As a result, the SSM may not get a common party symbol for its candidates fighting the elections which will come as a severe setback to its electoral prospects.

The objections raised by the EC are unlikely to be settled before February 1, the last date for filing of nominations. The SSM had on January 8 moved an application before the EC to register it as a political party while the EC had on January 18 replied back raising objections.

The EC has asked SSM to file an income tax return based on the last three years while the farmers’ outfit had filed a return filed on the basis of the income only in the last one year. Yet another objection pertained to the address of the registered party office which was not found as per norms. Many other discrepancies were also found in the application.

The SSM leadership is now confused over the development and is considering contesting elections under the banner of some other dormant but registered political party which will enable its candidates to have a common symbol. A party functionary said, “we are also trying to get one common election symbol for our candidates even if SSM is not registered as a political party.”

AAP has since the beginning been opposing the registration of SSM as a political party as it would cut into its vote bank. The Kejriwal-led party had gone to the extent of accusing the Election Commission of going out of the way to help SSM to get registered as a political party.

Punjab has let itself down with blind opposition to farm reforms