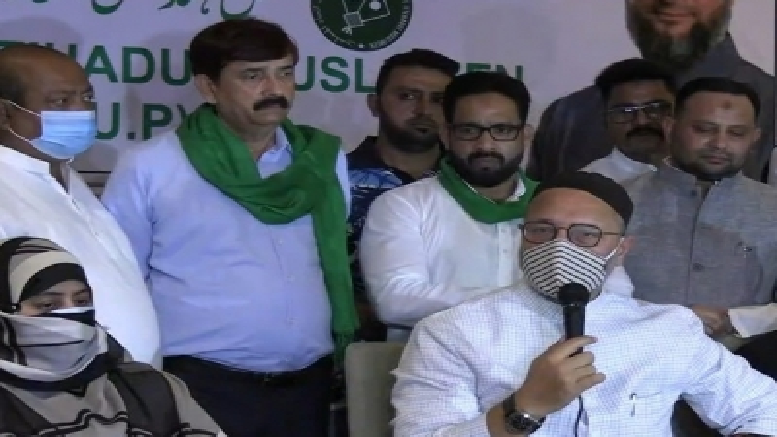 The seat was once considered to be a stronghold of Atiq.

Although her candidature has not been announced officially by the party, divisional spokesperson of AIMIM, Afsar Mehmood confirmed that she will be the party’s candidate from Allahabad West.

Atiq had won the Assembly polls from Allahabad West multiple times in the past, including in 1989, 1991 and 1993 as an Independent candidate and in 1996 as a Samajwadi Party candidate while in 2002 he bagged the seat on Apna Dal ticket.

The seat, at present, is represented by cabinet minister Siddhartha Nath Singh.

Atiq’s wife had joined AIMIM some months back and at that time party leaders had said that Atiq and his kin may contest from five Assembly seats.

Atiq had joined AIMIM along with his kin and aides, the declaration of which was made by his wife Shaista at a public meeting held in Prayagraj a few months back. She had also read an emotional letter sent by the former MP in which he declared his faith in party chief Asaduddin Owaisi.

Atiq Ahmad is presently lodged in a Gujarat jail.