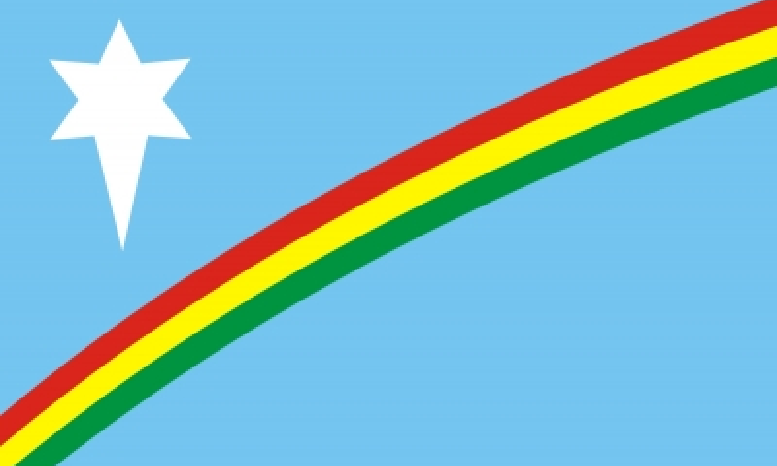 Mounting pressure for a possible early Solution and a long lasting peace, the United Naga Council (UNC), a key body of Naga tribes in Manipur, has called for a “wise political decision” by the NSCN-IM ‘national assembly’ on Tuesday.

“Let us hope that the assembly takes a wise political decision,” the UNC said in a statement.

The UNC has members and leaders from over 20 Naga tribes in Manipur, including the Zeliangrong, Tangkhul, Poumei and Mao.

The UNC said that, “with deep concern”, it has decided in its “emergency presidential council meeting” held on May 27 in Imphal to appeal all the “Naga churches regardless of denominations in ‘South Nagalim’ (Manipur region) to have a special prayer service at their respective district headquarters and village churches on Tuesday from 6 a.m. to 9 a.m. or at their conveniences for God’s divine intervention that whatever decision taken by ‘the emergency national assembly’ of the NSCN-IM may be in His (God’s) ways and according to His plans and wishes. Religious leaders/Rev/pastors/ and faithful are requested to please take the lead.”

His address in presence of senior leaders would be like a “report on the Indo-Naga political talks”, a source said.

In a key development, BJP floor leader in the Nagaland state Assembly and Deputy Chief Minister Y. Patton told a public function on April 19 that Prime Minister Narendra Modi and Union Home Minister Amit Shah have separately urged the Core Committee of state legislators and ministers to announce “resolution” of the Naga political problem during this year’s Independence Day or during a possible visit to the state.

The NSCN-IM has been steadfastly demanding a separate Flag and Constitution while the Centre has rejected the twin demands.

NPF leader K Azo Neinu has said that in the given context, the stance taken by the Centre is to be appreciated as it has decided to allow the use of the Naga flag for cultural programmes.

However, the NSCN-IM has rejected this proposal too, saying that the Naga flag could not be used merely for cultural activities.

Government sources say that the twin demands of flag and Constitution were raised by the NSCN-IM only after October 31, 2019 when the officials claimed formal talks were already over.

The UNC has, however, cautioned that “another 16-Point Agreement should never be repeated”.

The 16-Point Agreement was inked in 1960 and this later felicitated creation of Nagaland as a full fledged state from December 1, 1963.

Between 1957 and 1961, the nomenclature used was Naga Hills Tuensang Area and the matters were handled by the Union External Affairs Ministry under direct supervision of then Prime Minister Jawaharlal Nehru.

Jamir is the only living signatory to the 1960 agreement.

“The talks should not be delayed further,” the former Nagaland Chief Minister told IANS in an interview in Delhi earlier this month.

“I told the government of India and two of our leaders (Modi and Shah) do not expect unanimity… Even in parliament you don’t get unanimity, same in a family. Democracy means someone will not agree.”

The Naga peace process commenced in 1997 and many say the basic fault line lay with the then I.K. Gujral government as many details were not clearly mentioned. And so the talks have progressed without moving towards a tangible Solution for the last 27 years.

However, at the end of the day no one can dispute that Dialogue is still the only way.

But there are sCeptics who say vested interests are working allegedly to delay the talks further.

Former IAS officer Khekiye K. Sema in an article in local daily ‘Morung Express’ recently wrote that the NSCN-IM is “spearheading the negotiation with the government of India… trying to decide the fate of the Nagas of Nagaland without letting us know exactly what our future is going to look like”.

“On this issue I have absolutely no reservation in supporting the views of uncle SC Jamir that our Southern brothers should find their exclusive solution in Manipur and leave the fate of Nagas of Nagaland to our own, since it is certain that integration (of Naga contiguous areas) is not going to be a part of the solution,” Sema wrote.

Meanwhile, other organisations are also speaking out.

“For decades, Naga citizens have quietly endured extortion of national workers, but we have been denied the Naga solution. For how long will the Naga citizens be kept in the dark?” the Ao Students’ Conference asked.

The body also said that it supports the statement of the Central Nagaland Tribes Council that it is high time for the Nagas of Nagaland to be “relieved off the burden of Naga political movement” and allow them to progress at par with other states.

Among key players and stakeholders in Delhi then refrain is, if nothing concrete comes out positively from Tuesday’s meet and usual rhetoric and delay process persists in the name of further negotiations, an historic occasion will be wasted.

Two days ago, an informed source said the mood at the Core Committee and NSCN-IM meet near Dimapur was positive and even ultra groups are no longer opposed to the people’s clamour for an early solution.