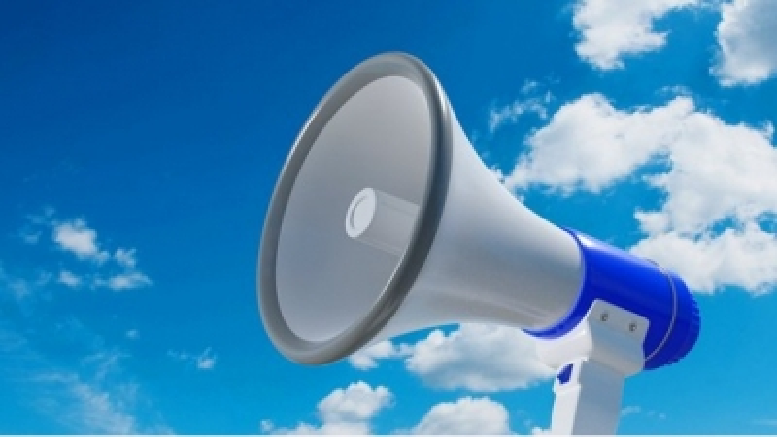 The Mumbai police have granted permission to 950 mosques and 24 temples in the city to use loudspeakers for prayers. The police said that they had received applications from 1140 mosques and 24 temples. They added that they are evaluating the applications from other religious places including Gurudwaras and Churches. It must be noted that this news comes amidst the ongoing loudspeaker row.

An OpIndia report on the matter said:

Pertinently, this is for the first time that thousands of mosques in Mumbai have applied to the police for permission to use loudspeakers for reciting Azaan. The applications started coming to Mumbai police in the past two weeks, especially after Maharashtra Navnirman Sena (MNS) chief Raj Thackeray raked up the issue and called upon the state government to pull down loudspeakers from atop the mosques across the state.

The Mumbai Police on Saturday said that it permitted the religious places to use loudspeakers only after verifying the credentials of the applicants, the purpose, and the intention behind using the loudspeakers. While the Police said that it received applications from 1140 mosques and 24 temples, the total number of applications received from the other religious places like Gurudwaras and Churches is being evaluated.

Raj Thackeray had made the announcement during his Gudi Padwa address to party workers on April 2. “I don’t oppose one’s right to pray, but the loudspeakers on the mosques must be removed. I request the government to get them removed. Otherwise, I tell this right now, we will put double loudspeakers to chant Hanuman Chalisa right in front of those mosques. Which religion mentions loudspeaker? Was there any loudspeaker when your religion was invented?”, the MNS chief said in his speech.