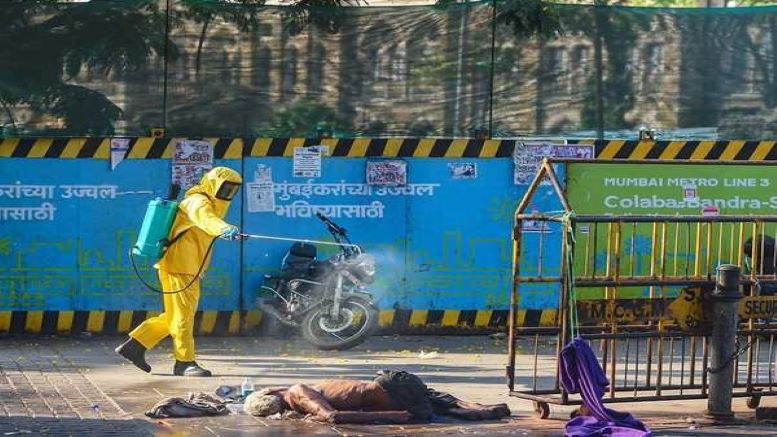 The present MVA (Maha Vikas Aghadi) government in Maharashtra is a perfect example of how “too many cooks spoil the broth”. The government is forever fighting internal discontentment and recent events prove that decision-making suffers with leaders of the three coalition parties pulling in different directions and decisions being reversed faster than they are made.

Two recent decisions point towards the forever tug-of-war going on between the three parties as a result of which the state is suffering. The first was the two-kilometre rule for Mumbaikars where citizens were instructed not to travel beyond two kilometres. This decision by CM Uddhav Thackeray was reversed soon after NCP Supremo Sharad Pawar conducted a marathon two-hour meeting with the CM.

The second decision was with respect to transferring police officers. As per reports, the Home Ministry under NCP leader Anil Deshmukh had issued orders for transfer of 10 DCP rank officials. This decision ran into trouble as the CM refused to sign the orders and revoked the transfers. Anil Deshmukh, however, denied any rift and said that the decision to revoke was taken jointly by him and CM Uddhav Thackeray.

Although leaders like Sharad Pawar and Nitin Raut have put up a brave front denying reports of a rift, there is no denying that such internal tussles are taking its toll on governance and at a time when the CM should be focussed on dealing with the Wuhan Virus pandemic situation, he is more interested in keeping his chair intact and is bending over backwards to please allies.

Complete negligence of governance has led to a situation where the state occupies the first position in the country as far as the Wuhan Virus affected patient numbers go. At a time when the state should have been tackling the rising number of pandemic cases, it was busy in image building exercises using a Bollywood PR firm.

A Tarun Bharat report quotes the leader of opposition Devendra Fadnavis as stating that Maharashtra is testing much lower than its capacity as a result of which the actual number of Wuhan Virus affected patients is not known, and that the actual number of deaths are also not being revealed.

The report further compares Maharashtra with other states and says that the situation in other states is much better and under far more control. Maharashtra is not just lagging behind in controlling the spread of the virus but has also failed in providing the necessary facilities including ventilators and hospital beds to the patients.

It is not only self-promotion but also misplaced priorities that are plaguing this government. Reports have emerged that in the midst of this pandemic and with the economy in doldrums the Maharashtra government has approved the purchase of cars worth Rs. 1.37 crores for its ministers.

This purchase comes at a time when patients are dying on the roads due to the lack of availability of hospital beds and the government is struggling to pay essential staff on time. Such apathy from a government that claims to be a ‘people’s government’ is not just shocking but also disheartening.

A patience in Maharashtra died on road because he was denied the admission.

Hope he would have worked to help the patient than arranging paid tweet for best CM.
pic.twitter.com/ypXlw0PLp9

The Tarun Bharat report cited above states that the economic and commercial mainstays of the state Mumbai, Thane and Pune being the most affected by the pandemic would have an adverse impact on the state’s finances.

Apart from the coalition partners pulling in different directions, the Uddhav Thackeray run Maharashtra government seems to have no plan in place to deal either with the pandemic or the economy. The failure of “Mission Begin Again” is testimony to the fact that the government is running around like clueless chickens.

While on the one hand, it has allowed businesses to open up, on the other, it has placed severe restrictions on people’s movements as a result of which shops are not seeing footfalls thereby incurring losses.

What the state needs urgently is a leadership that can manage the crisis and for ministers to take charge rather than play with the lives of the people.